Crystal Palace can put the boot into West Brom 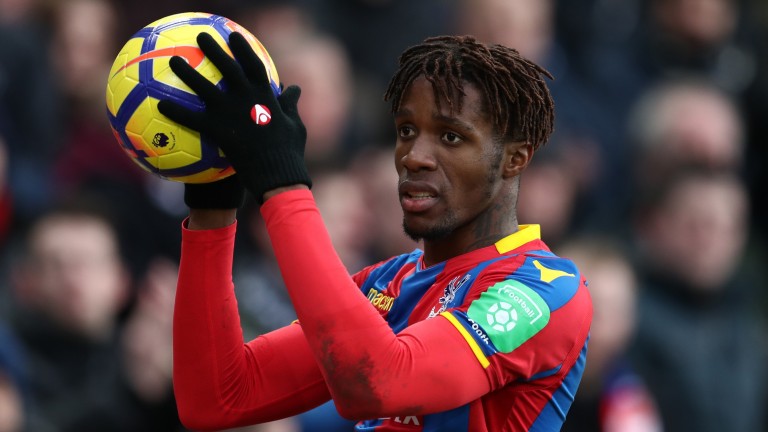 West Brom have had a remarkable revival but their relegation was confirmed on Tuesday and they may struggle to avoid defeat at Crystal Palace.

A top-half finish beckons for Palace, who should finish tenth if they achieve a better result than Newcastle.

Wilfried Zaha's early-season absence hurt the Eagles and was partly responsible for their seven-match losing sequence in August and September. He has starred for them since and could be the key to beating the Baggies.

Key stat
Crystal Palace have scored in 14 of their last 16 home fixtures.