Hull FC geared to take the fight to Wigan Warriors 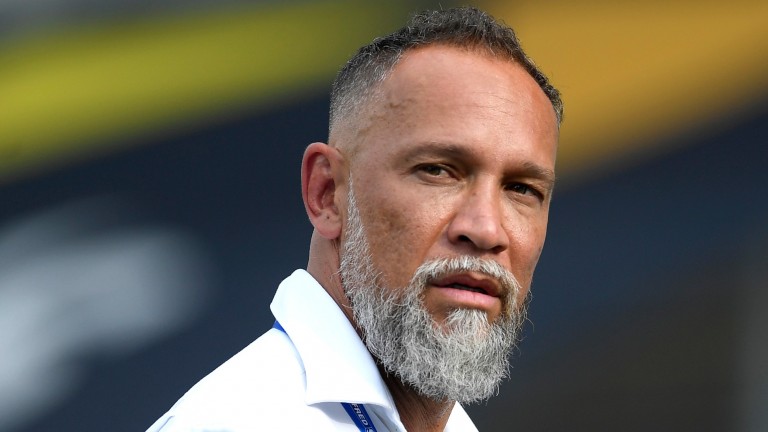 At the start of November Hull FC's truncated Betfred Super League journey in 2020 was all but at an end, now the men from the KCom Stadium are just 80 minutes away from a fairytale Grand Final appearance on home soil.

The Black & Whites were forlornly sat in sixth place following a season of disappointment that promised so much after heavy investment in the off-season and a thumping 30-4 win over Leeds Rhinos at Headingley in round one.

Things quickly unravelled after that and head coach Lee Radford paid the price by losing his job following a 38-4 humiliation at home to Warrington.

Assistant coach Andy Last was tasked with steadying the ship in choppy waters and the Airlie Birds have barely put a foot wrong since, winning five of their last six games.

Hull's reward was a back-door entry into the playoffs, which were enlarged to six teams following an abrupt and early end to the regular season, and they look determined to make the most of their second chance, especially with the showpiece having switched venues for the first time in its history.

Last's men appear to have peaked at the right time and last week's stunning 27-14 win over Warrington showed what they are capable of.

The Wolves were eight-point favourites for that match but were picked apart by some sublime skills from Jake Connor and a disciplined kicking performance from Marc Sneyd.

Hull will need both men to raise their games even further if they are to have a chance of toppling Wigan.

The Warriors already have the league leaders' shield in the bag after finishing top of the pile and are 5-4 to finish the job at Hull on November 27. It's 3-10 they see off the Black & Whites in this contest but things could be tighter than those odds suggest.

Wigan have dominated this fixture in recent times winning six of the last seven meetings but rarely have they cut loose, while when it really mattered Hull came out on top as seen when beating the Warriors 18-14 in the 2017 Challenge Cup final at Wembley.

Wigan took some revenge in that competition with a 36-4 quarter-final win in September. Prior to that they won four of the previous five meetings with winning margins of just 14, one, one, two and four.

Hull get a ten-point start in this latest clash and that looks the best bet in what could another close encounter.

Wigan have scored 19 points or fewer in four of their last five matches whereas Hull have been in fine fettle posting totals of 27, 31 and 46 points in their last three outings and with an almost full-strength squad at their disposal they can take the fight to the Warriors.