Wigan Warriors set for a war with Wakefield Wildcats 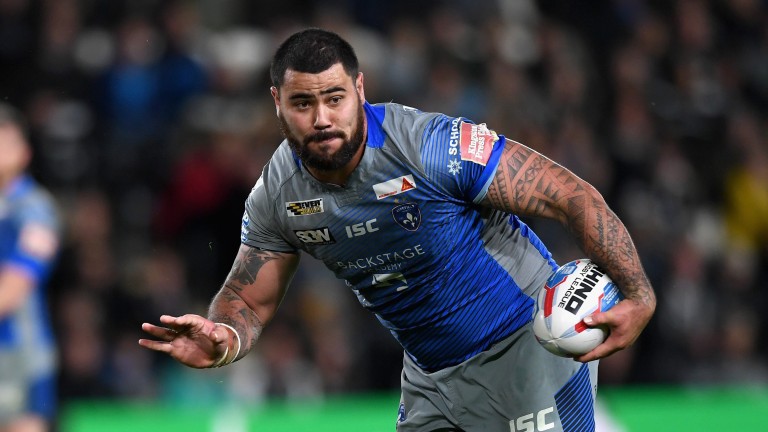 Wakefield put their unbeaten Betfred Super League record on the line when they take on Wigan and they may have been slightly underestimated by the bookmakers.

Trinity get a ten-point start on the match handicap and that looks a touch of value at evens with Betfred and Betway.

Wakey won the corresponding fixture 42-30 last season and there's little to suggest they can't at least stay in touch with the Warriors even though Wigan have lost just one of their opening four games.

Castleford could find things easier when they welcome Salford to the Jungle.

The Tigers haven't been as free-flowing as they were last year but they have won two of their opening three games, while Salford have won just one of their first four matches and were thumped 34-2 by St Helens last time out.

Cas won this fixture 38-14 last season and a similar outcome could be on the cards.