Wexford and Clare can continue on their merry way 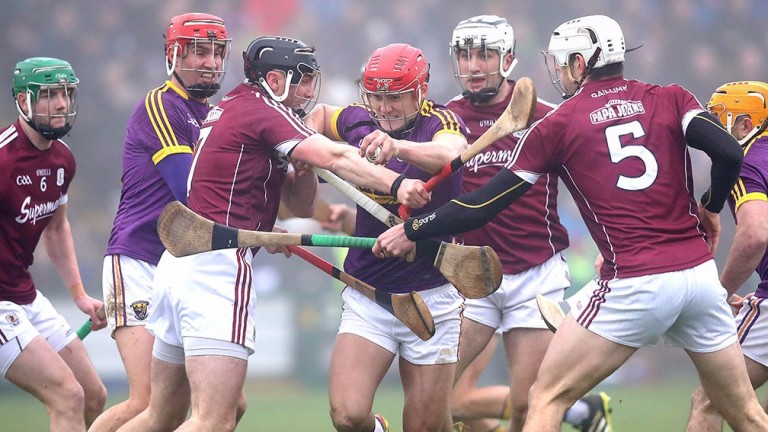 Wexford have made a great start to 2018, winning the Walsh Cup and opening their league campaign with a seven-point victory away to Waterford last weekend, and Davy Fitzgerald’s men welcome Cork to Wexford Park on Sunday afternoon.

In 2017, Davy Fitzgerald targeted the league and won five from five in Division 1B, which kicked off a brilliant season, the highlight being their first Leinster final appearance since 2008.

Cork opened their league campaign with a home win over Kilkenny, a success that will have given their young side and new management a huge amount of confidence heading into the 2018 season. Conor Lehane was the star of the show once again, while the full forward line of Alan Cadogan, Seamus Harnedy and Shane Kingston were deadly.

In a competitive league, home victories are key, and while Wexford were strong enough to win away last weekend, a return to Wexford Park with Division 1A hurling is massive for a hurling-mad county.

It should be a big occasion and Davy Fitzgerald’s men will revel in it. It looks like he has targeted the league once again and it would be no surprise to see them beat Cork.

Also at 2pm, Kilkenny welcome Clare to Nowlan Park in search of their first league points of 2018.

Clare had the unenviable task of welcoming Tipperary to home turf in round one, but they passed that test with flying colours as David Reidy sealed the victory and an impressive personal tally of 1-8 with a goal in injury time.

That victory was well deserved, and the midfield pairing of Tony Kelly and Colm Galvin will strike fear into opposing managers' minds in 2018.

Kilkenny travelled to Pairc Ui Chaoimh to take on a young Cork side but the Cats also fielded some young talent, and Brian Cody looks certain to use the league as a building block for championship. A Kilkenny team without TJ Reid lacks the fear factor, and Clare may look to take their chance.

Both defences looked solid last week and Eoin Murphy performed heroics in goal, so green flags could be at a premium with Clare coming out on top.