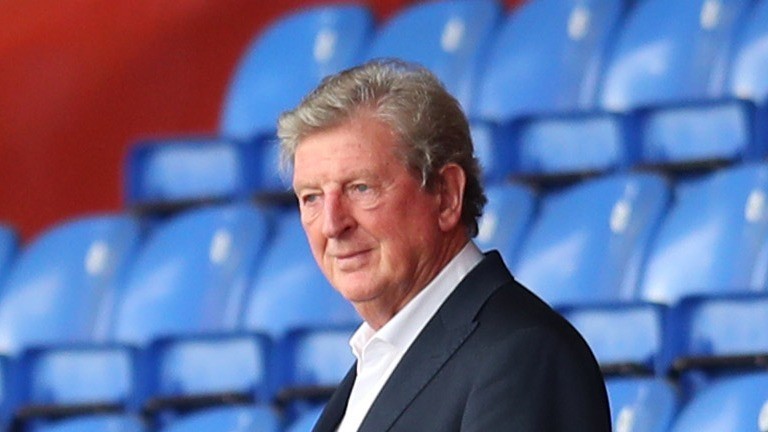 Crystal Palace were well worth their point at home to Tottenham on Sunday and they can claim another positive London derby result against West Ham.

Palace completed a league double over the Hammers last season and although David Moyes's men look a far more reliable proposition this season, the same can be said of Roy Hodgson’s Eagles.

Wilfried Zaha has benefited greatly from the arrival of another creative outlet in Eberechi Eze and, as a result, the Ivorian winger has added more goals to his game with seven strikes in just ten appearances.

Hodgson always has his Palace team well organised and things should prove no different at the London Stadium, where they are likely to adopt a patient approach and pick their chances on the counter-attack.

The onus may be on West Ham as the home side to dictate the tempo of the game, but they must be wary of the threat Zaha and Eze carry on the break.

With Michael Antonio still sidelined, The Hammers are likely to rely on the services of Sebastien Haller, who has just one goal in his last five starts and isn't anywhere near as clinical.

One of West Ham’s great strengths is from set-pieces but a physical Palace are well-prepared to deal with crosses into the box and they have the resources to frustrate their London rivals.

The Hammers have won four of their last five league games but all victories, which includes meetings with Fulham and Sheffield United, were by a single goal and breaking down a disciplined Palace defence from open play, particularly without Antonio, is a far tougher task.

Crystal Palace have lost only one of their last six Premier League meetings with London rivals West Ham.