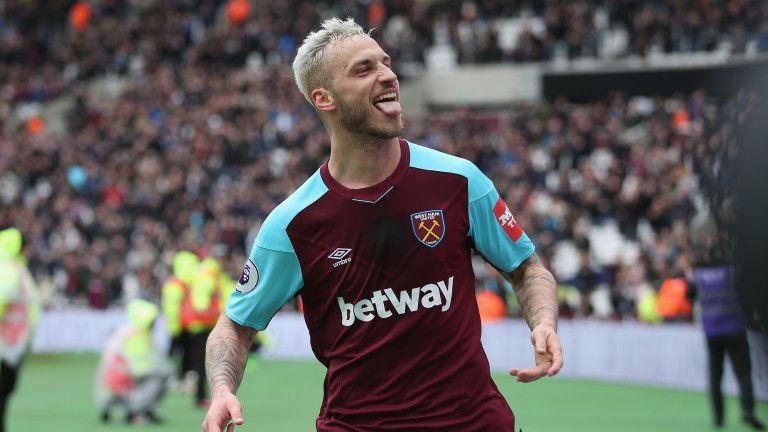 One more win would surely seal top-flight survival for West Ham and there is every chance of the Londoners taking maximum points at Leicester.

It has been a disappointing end to the season for the Foxes, who have taken one point from four games when they needed to push on in the battle for Europa League qualification.

The last hope of a top-seven finish disappeared with last Saturday's 5-0 loss at Crystal Palace and there has been talk of Leicester manager Claude Puel losing his job.

Puel could do with a positive result but West Ham's need is greater and they may take the spoils.

Key stat
Leicester have not won any of their last five home fixtures.