Struggling attacks may be kept quiet at The Hawthorns 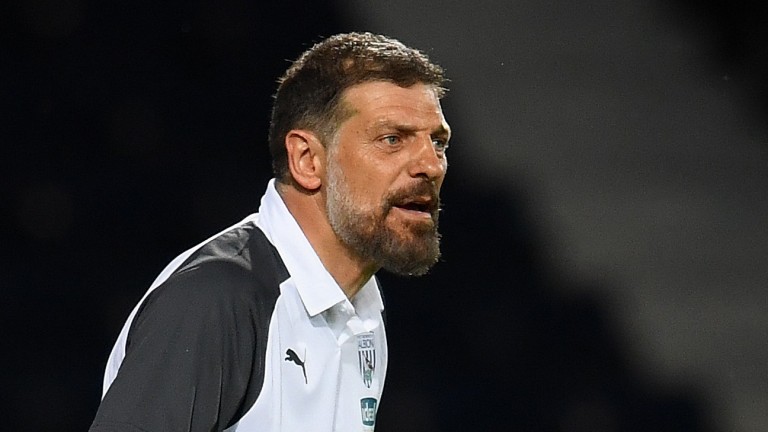 Sheffield United
Striker Lys Mousset should be in the squad for the first time this season and Enda Stevens may also return. Ethan Ampadu is a doubt.

West Brom and Sheffield United have taken four points from a possible 54 in the Premier League this season so they are unlikely to put on a swaggering display of attacking verve at The Hawthorns.

The pair's struggles may not be a surprise given their recent top-flight goalscoring trends.

West Brom played some good football in the Championship but their most recent Premier League campaign yielded just 31 goals in 38 matches as they finished bottom in 2017-18.

Sheffield United had no such relegation concerns last season although their unexpected top-half finish was built on defensive solidity and the excellence of on-loan Manchester United goalkeeper Dean Henderson rather than free-scoring football.

The Blades scored 39 league goals last term, one fewer than relegated Bournemouth, and they have struck only four times in nine matches this season.

Oddly, that tally includes the opening goal in defeats away to Liverpool and Chelsea but they have also suffered 1-0 losses to Aston Villa, Leeds, Manchester City and West Ham and another low-scoring contest is likely.

West Brom, remarkably, went 3-0 up against Chelsea inside the first half hour in September before the Blues came back to draw 3-3.

Since that game, Slaven Bilic's side have scored once in six league matches, a late Karlan Grant equaliser at Brighton.

They are defending adequately, restricting Tottenham and Manchester United to 1-0 wins in their last two outings, but a 2-0 defeat at fellow strugglers Fulham was a worrying result and no goalscorer is the bet that stands out in this contest.

West Brom have failed to score in five of their last six Premier League matches.