Baggies can edge their way to promotion 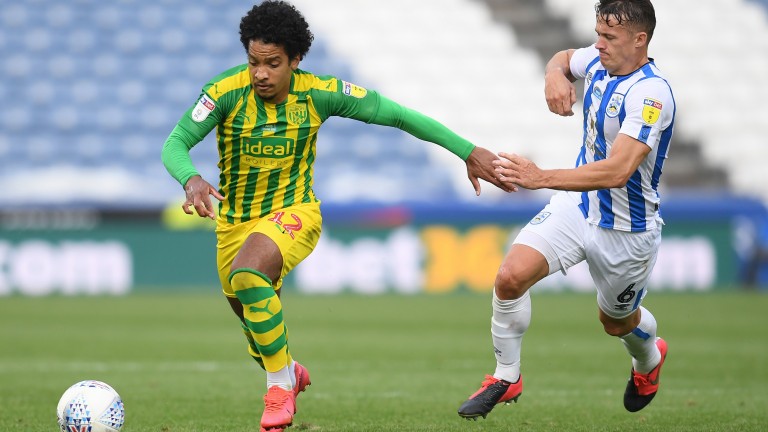 West Brom
Kieran Gibbs has been ruled out but the Baggies otherwise have a clean bill of health.

QPR
Midfielder Bright Osayi-Samuel is a likely absentee as he nears a move to Club Brugge. Jordan Hugill is close to a return but Angel Rangel is sidelined.

West Brom have been making hard work of securing promotion from the Sky Bet Championship but they can join champions Leeds in the Premier League next season with a low-scoring win over QPR at the Hawthorns.

The Baggies have failed to win in their last three league games against Blackburn, Fulham and Huddersfield, but Brentford’s surprise slip-up at Stoke has still left promotion in Albion's hands.

With Brentford one point behind and hosting relegation-threatened Barnsley and Fulham still within range to pounce, victory is imperative for West Brom and if they hold their nerve they should have few concerns against their inconsistent visitors.

There is no doubting West Brom’s performances have dipped as the pressure has been intensified but they have lost only one of their last eight games at the Hawthorns, highlighting their new-found defensive robustness with clean sheets in five of those outings.

Slaven Bilic’s side are unbeaten in four home games since the Championship restarted. They shut out Birmingham, Derby and Fulham and have the attacking resources to see off a QPR side with only seven points collected from the last 24 available.

Mark Warburton’s men have lost five of their eight matches since the restart and have failed to score in four of their defeats, firing blanks at Charlton and Wigan and being picked off hosting Barnsley and Sheffield Wednesday.

Given the circumstances, goals may be in short supply but QPR look unlikely to resist the pressure from West Brom’s classy attack, which features Charlie Austin, Matheus Pereira, Grady Diangana, Kamil Grosicki and Matt Phillips.

Both teams have scored in only three of West Brom’s last 12 league games.