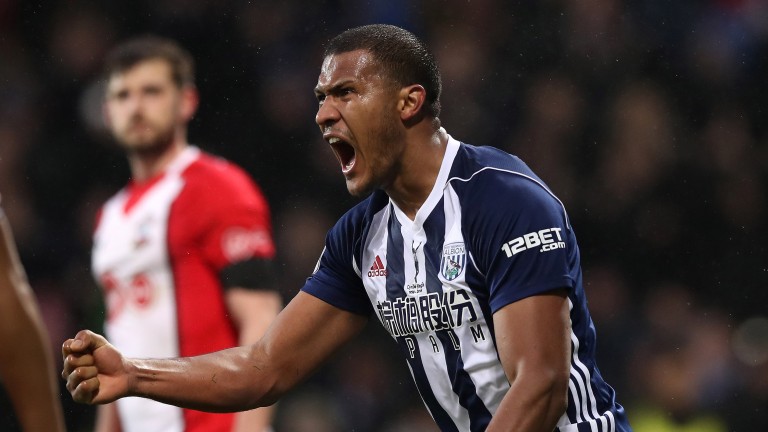 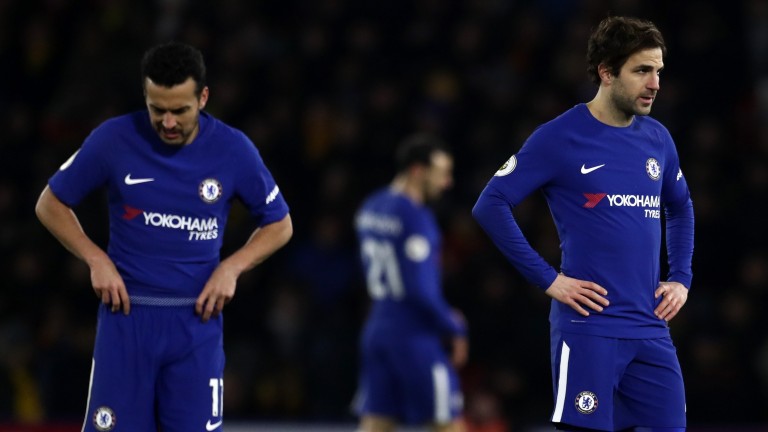 Salomon Rondon will hope to expose any frailties that remain in Chelsea's defence
Lynne Cameron
1 of 2
By Dan Childs UPDATED 7:48PM, FEB 12 2018

Chelsea lost their defensive discipline in their last two Premier League games and may struggle to get it back when facing basement boys West Brom at Stamford Bridge.

Defeats at home to Bournemouth (3-0) and away to Watford (4-1) have piled huge pressure on Antonio Conte and the Italian desperately needs a convincing victory to quell the speculation surrounding his future.

To achieve it he may go with a more offensive line-up and could hand a home debut to deadline-day signing Olivier Giroud.

Chelsea briefly sparked into life after Giroud came off the bench at Watford, affording a little extra space for Eden Hazard to weave his magic for the equalising goal.

Playing Giroud and Hazard from the start seems a sensible strategy and would make life a lot harder for West Brom, who are sweating over the fitness of their standout defender Jonny Evans.

Giroud became pigeon-holed as a supersub in his last season at Arsenal but is far too good a player to be warming the bench week after week.

Even though Arsenal rarely played to the Frenchman's strengths, he reached double-figure league tallies in each of the five full seasons he spent in north London.

Chelsea are far more used to playing with a target man and it may not take them very long to get the best out of their newest addition, who looks good value in the first-scorer market.

The Blues' problems are at the back and any defensive lapses could be punished by West Brom, who have arguably better attacking options than any other team in the bottom half.

Pardew's preferred 4-4-2 formation should ensure that his forwards are given ample opportunities but he may be reluctant to start with two strikers for such a tough away game.

However, the Baggies' bench will be loaded with attacking talent and the visitors could pose more of a threat as the game progresses.

Six of the seven goals Chelsea conceded against Bournemouth and Watford came in the second half, perhaps indicating tiredness in the Blues' ranks.

Chelsea played nine games in January, more than any other top-flight team, and that busy schedule may have taken a physical toll.

However, Conte's charges might be a little more refreshed after a six-day rest, their longest since the November international break, and they can contribute fully to an entertaining game featuring goals at both ends.

Key stat
West Brom have scored in seven of their last eight matches.