Werder Bremen may be set for another draw 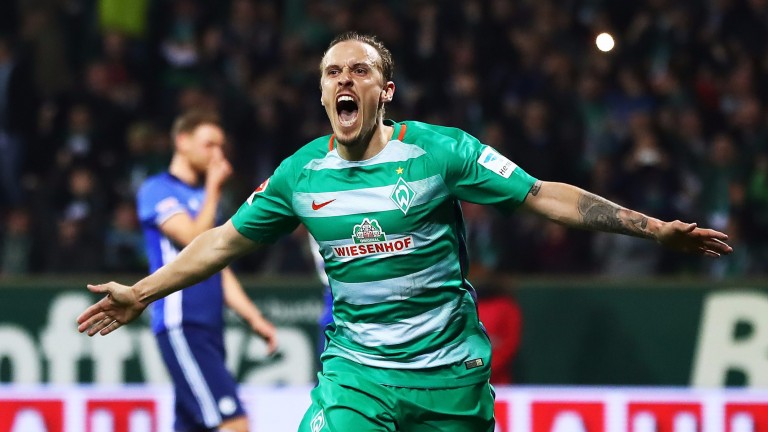 Leverkusen v Wolfsburg BT Sport 2, 2.30pm
The last 28 meetings between these two teams have produced at least two goals – the last four at Leverkusen alone have yielded a total of 22 goals.

Leverkusen are again scoring and leaking in fairly equal measure and draw masters Wolfsburg – they have had stalemates in four of their last five games – can play their part in a high-scorer.

Werder Bremen v Monchengladbach BT Sport 1, 5pm
Monchengladbach have conceded 19 goals in their last seven away games in the Bundesliga, something that should encourage winless Bremen.

And they could do with any encouragement having failed to win any of their first seven games, a start every bit as slow as last term's. Bremen have at least stopped the bleeding by drawing four of their last five.