Wenger in the mix for Paris St-Germain job 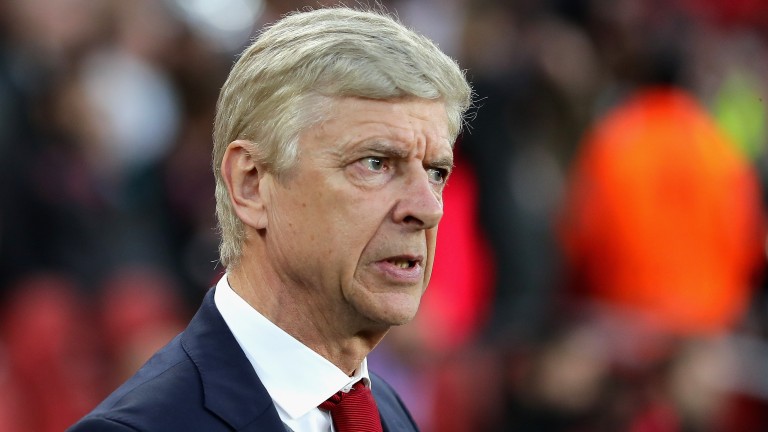 Arsenal boss Arsene Wenger is being linked with the PSG job
Richard Heathcote
1 of 1
By Liam Flin 2:08PM, APR 27 2018

Paris St-Germain are 6-1 to be Arsene Wenger's next employers with Coral after Unai Emery announced he will leave the French club at the end of this season.

Thomas Tuchel is hot favourite to replace Emery in Paris but the outgoing Gunners boss is second in bookmakers' lists.

Coral's market on Wenger's next job is headed by the French national team at 7-2, while he is 7-1 to join any Chinese club and 8-1 to go to Real Madrid or any MLS team.

Luis Enrique is an easy-to-back 3-1 favourite to replace Wenger at the Emirates, with money coming for Max Allegri - whose price ranges from 7-2 to 6-1. Joachim Low and Carlo Ancelotti are 12-1 shots.