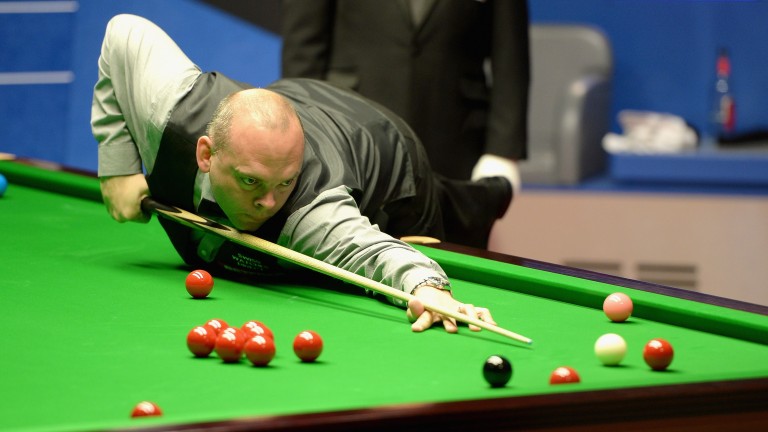 Neil Robertson has won his last two meetings against Stuart Bingham without conceding a frame, but there is silverware at stake when the two former world champions meet in the final of the Welsh Open and punters can expect a much tighter tussle.

The Aussie ace whitewashed Bingham 5-0 at the German Masters a fortnight ago and bullied Ball-Run 6-0 in the quarter-finals of last season’s China Open.

But the best players respond well to damaging defeats and Bingham has been in peak form at the Motorpoint Arena this week.

The world number 12 has got stronger as the tournament has progressed and his scoring prowess must stand him in good stead.

Bingham finished with three centuries in his 4-2 fourth-round win over Robbie Williams and knocked in four tons in his 6-2 semi-final success over Joe O’Connor, who had already beaten Kyren Wilson, Ding Junhui and John Higgins in his dream run to the last four.

Robertson, however, is mustering big breaks too and this should be a high-quality encounter.

The Thunder from Down Under made a 147 and a 140 in his opening win over Jordan Brown and was tidy among the balls in his 6-0 thumping of Hossein Vafaei on Saturday, with breaks of 140 and 103.

There were five centuries in last season’s dramatic final between Barry Hawkins and John Higgins and big breaks should also be the order of the day with this attack-minded duo.

It’s 6-5 with bet365 that the match features over 3.5 centuries but Bingham, who has made ten tons in six matches this week, is the same price to make two or more on his own and that makes more appeal.