Newcomer made good impression at Newlands 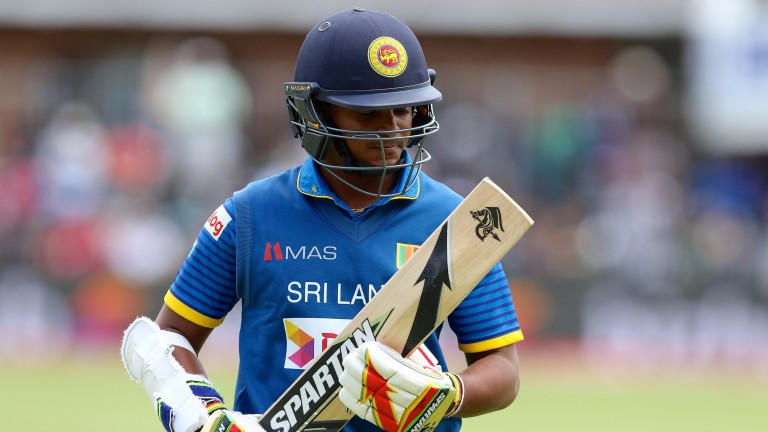 Sri Lanka have had a long and arduous tour of South Africa – the first Test started on December 26 – and they are 7-1 to win the fifth and final ODI at Centurion.

South Africa are 4-0 up in the series but the home side were given a few nervous moments during their defence of 367 in Tuesday’s fourth match.

Experienced players such as Angelo Mathews and Dinesh Chandimal are absent for the Lankans but newcomer Sandun Weerakkody made a good impression in only his second ODI appearance.

Batting at number four, Weerakkody took some time to get going but he accelerated nicely before being dismissed for 58 off 51 balls. Ladbrokes go 6-1 that the 23-year-old top-scores for an inconsistent batting line-up and that looks worth a bet.

Faf du Plessis scored 185 to set up South Africa’s win in the fourth ODI but he is fourth-favourite, behind Quinton de Kock, AB de Villiers and Hashim Amla, to top-score for the hosts.