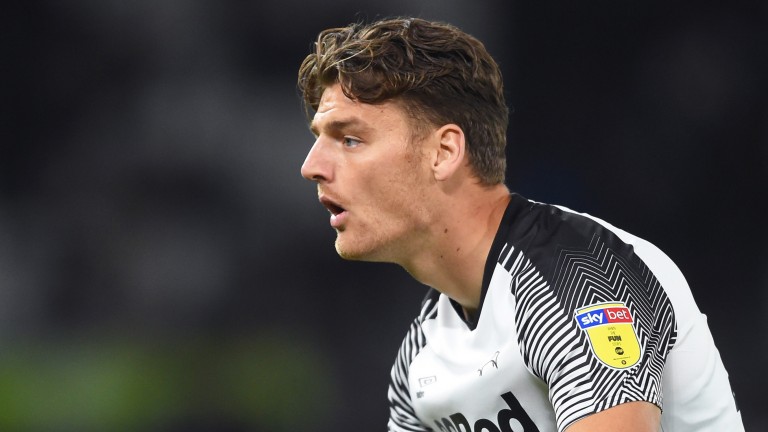 Charlton continue to defy expectations under the excellent stewardship of Lee Bowyer and the plucky Addicks could avoid defeat at Ashton Gate.

Bowyer’s boys have lost on only one of their five road trips this season and they perform particularly well against teams who control possession, indicated by hard-fought 1-0 wins over Leeds and Brentford and a 2-2 draw at Fulham.

Bristol City will get their chances but they were thumped 3-0 at Luton on Saturday and have just one win in five league outings.

Derby looked flat in Saturday's 3-0 loss at Charlton but they often lack desire on their travels and should be much happier at home to a travel-sick Wigan.

The Latics have collected just one point from six away matches, failing to score in defeats at Preston, Middlesbrough, Fulham and Sheffield Wednesday.

Two divisions separated Fulham and Luton last season and the gulf in class should be evident when the pair face off at Craven Cottage.

Fulham's star-studded frontline, featuring Alexsander Mitrovic, Bobby Reid, Ivan Cavaleiro and Anthony Knockaert, should be too good for this level and they could put on a show against a Hatters side who have kept just one clean sheet in 12 league outings.

That said, Luton are the highest scorers in the bottom half with 18 goals and it would be no surprise if they make their mark.

Sabri Lamouchi's decision not to start influential trio Lewis Grabban, Tiago Silva and Joao Carvalho backfired in Sunday's 1-0 reverse at Wigan but the Tricky Trees can renew their title charge with a home victory over Hull.

Forest were unbeaten in ten league games prior to their weekend flop and should relish a visit from Hull, who have conceded three goals in each of their last two outings - defeats to Huddersfield and QPR.