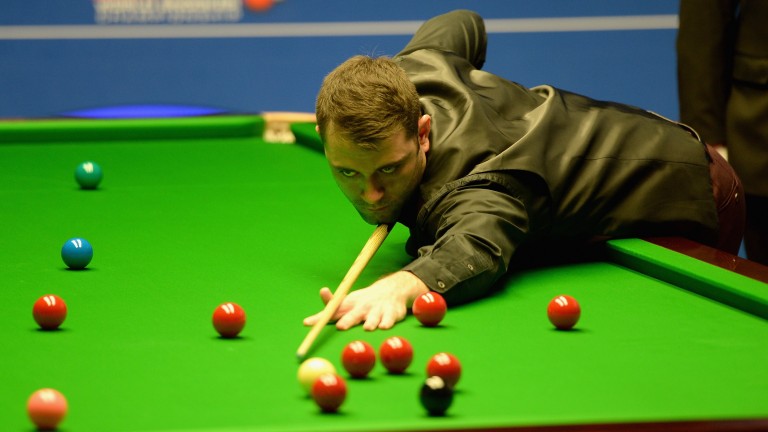 (first session of the day starts at 10am)

Harvey Chandler did well to open his Northern Ireland Open account with a 4-1 victory over Ryan Day, but the Welshman is clearly struggling with his game this season.

Chandler’s reward for his triumph is a clash with Mitchell Mann, who himself posted a fine 4-1 first-round victory over Liam Highfield.

But while Chandler, who practises with the likes of Kyren Wilson and Jamie O’Neill in Northampton, looks to have a decent future, he may do well to deny Birming­ham cueman Mann, who has returned from a break from the game with all the original fire in his belly.

Aston Villa fan Mann first came to the attention of snooker fans when defeating Jack Lisowski in the final of Junior Pot Black at the Crucible Theatre in 2007.

Lisowski has gone on to bigger things in recent seasons, but there is still plenty of time for Mann to break through at higher level.

He’s a hugely determined player who can often be a threat to many higher-ranked opponents, so a date with Chandler, who looks as if he may still need time to come to fruition, should hold few fears.

Yan Bingtao ousted veteran Andy Hicks 4-2 in his Waterfront Arena opener, but the Riga Masters hero had been on a poor run prior to that win and he may find Marco Fu, who is hoping to return to former glories after eye problems, a handful in their last-64 clash.