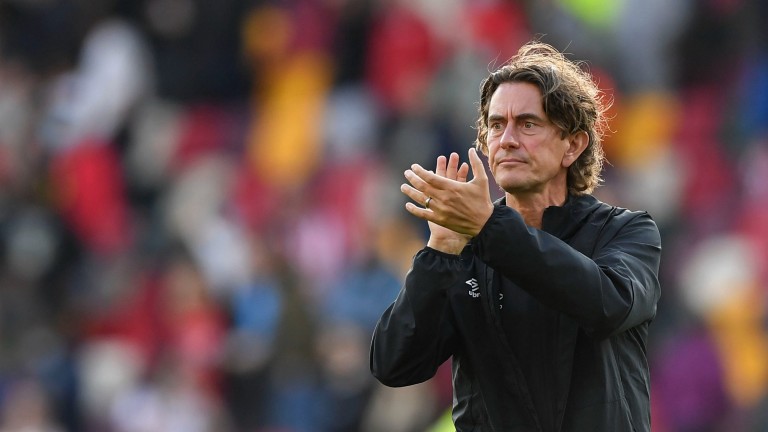 There are four other last-16 ties, including three all-Premier League fixtures, as well as action from Scotland, France, Italy and Spain.

Liverpool are on a roll, winning seven of eight away matches in all competitions this term and, even with Jurgen Klopp likely to rest some key players, they should see off Preston. Brentford are also in action against Stoke and can make their Premier League class tell.

Italian champions Inter have work to do to close the gap to Napoli and Milan but can do so by defeating Empoli, who have one home win in five matches, while Real Madrid should be buzzing after their victory in El Clasico and should outclass Osasuna.

Liverpool have netted at least three times in all of their eight starts on the road this season and, even in the likely absence of Mohamed Salah and company, the Merseyside men have enough in reserve to punish an out-of-form Preston.

The pressure has ramped up on Barca boss Ronald Koeman following Sunday’s El Clasico defeat at home to Real Madrid. The Catalan club are without a win in four away matches and look vulnerable against seventh-placed Vallecano.

Brentford striker Marcus Forss looked lively when coming off the bench in recent Premier League matches and has scored five goals in two appearances in the EFL Cup, four of which came in the hammering of Oldham. He can find the net against Stoke.

Best bet
Marcus Forss to score at any time

Liverpool have scored 30 goals in just eight away games this season.