Wednesday can make the most of Blades' injury blues 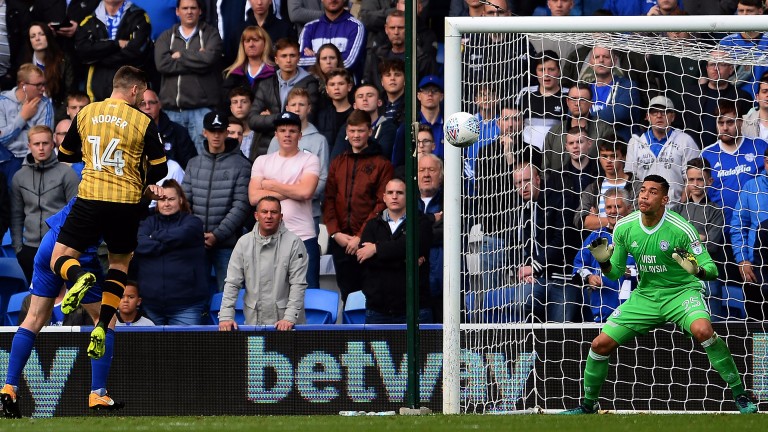 The Blades, blunted by an injury crisis up front, could struggle to avoid defeat at Hillsborough in the first Steel City derby for more than five years.

United got off to a flying start to life in the Sky Bet Championship with five wins in their first seven matches.

But they looked desperately light in attack at home to Norwich last weekend, beaten 1-0 on an afternoon of intense frustration when they were by far the better team.

Chris Wilder was unable to call upon five strikers, including key goal-getters Clayton Donaldson and four-goal Billy Sharp. Wilder has refused this week to reveal if any of his hitmen are fit enough to start.

Regardless of that situation, Wednesday, who have firepower dripping off the bench, look to have the upper hand.

Unbeaten in seven in the league since an opening-day loss at Preston, Carlos Carvalhal’s men have shown all the fight and pedigree which has taken them to back-to-back playoff campaigns. An expensively-assembled group, the Owls are heading for the top six once more with a top-quality boss and a classy roster of players.

United have won their last two away games but Sunderland and Bolton aren’t opponents of the same quality as Wednesday.

Wednesday back themselves in massive matches at Hillsborough, where they beat Newcastle last term and where they are unbeaten this season in five league and cup matches.

Team news
Sheffield Wednesday
Sam Hutchinson, Almen Abdi and Glenn Loovens are all back in training but unlikely to be involved. Fernando Forestieri and George Boyd are out.

Sheffield United
James Hanson and Caolan Lavery are out while fellow strikers Billy Sharp, Clayton Donaldson and Leon Clarke are all doubts. Ched Evans, who needs knee surgery, could be the only fit striker.