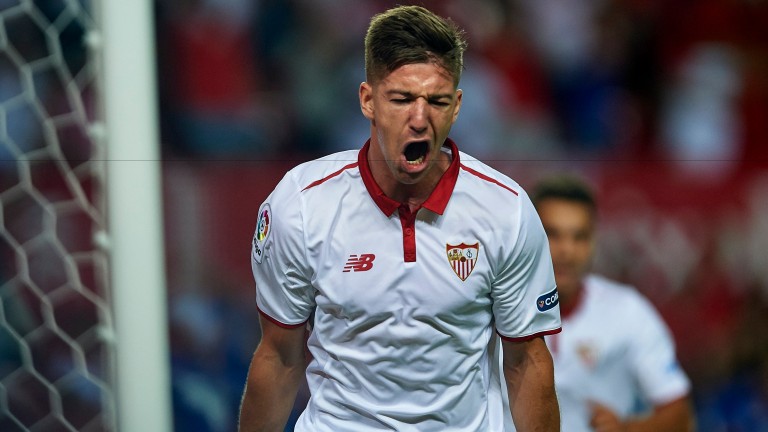 Real Madrid have failed to reach either of the last two Copa del Rey finals and their chances of winning the competition in 2017 could be reduced by a failure to defeat Seville at the Bernabeu.

Los Blancos hope to establish an advantage before next Thursday's second leg at the Sanchez Pizjuan Stadium but Zinedine Zidane's hand is weakened by the absence of several key players.

Cristiano Ronaldo and Gareth Bale are absent from the squad, so the goalscoring burden will fall on the shoulders of Karim Benzema and Alvaro Morata.

Benzema has played regularly this season and finished 2016 with four goals in his last three games but Morata has made just two starts since the start of November and may be less of a threat.

There should be no shortage of creativity with class acts Toni Kroos and Luka Modric set to start in midfield but Real will be under-strength at the back with centre-backs Pepe and Sergio Ramos not in the squad.

Real are likely to be stronger in the second match and Seville should be focused on seizing their opportunity in the capital.

Seville head coach Jorge Sampaoli has selected a strong squad and his attacking options include Atletico Madrid loanee Luciano Vietto, who has scored five goals in his last two games.

They tend to play much better at home but have lost just one of their last eight away games and can hold their own against a Real side, who are unlikely to be firing on all cylinders.