Wayne Warren can ease into Lakeside second round

Value lies in opposing Deta Hedman in her opener 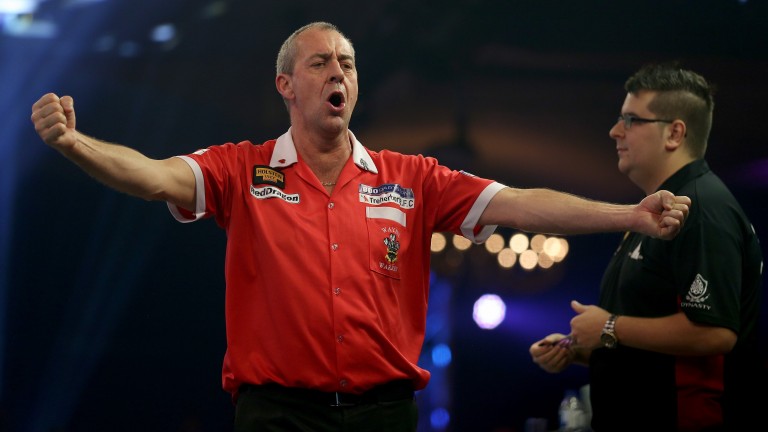 It should be worth staying up late on the second day of the BDO World Championships to see Wayne Warren ease his way through the first round.

Warren impressed on the Lakeside stage last year, dismantling Wesley Harms 3-1 in the first round and edging out another Dutchman in Willem Mandigers before narrowly losing out to eventual runner-up Mark McGeeney in the quarter-finals.

That run was the springboard for the Welshman to have one of his best ever years, at the age of 56, and another impressive performance could be on the cards here.

He takes on compatriot Mark Layton in the last match.

'The Grinder' Layton is making his debut at the Worlds at the age of 61 and, while he's a fair floor player, he has a throw which may not withstand the pressure of the occasion.

Smith-Neale, the World Masters winner, broke his leg in November and it remains to seen to what extent his game will be affected by playing in a cast on his leading leg. The majority of bookmakers have declined to price up the game.

Meanwhile, in the the women's competition, the value call looks to be to oppose Deta Hedman in her opening game.

Having won almost all there is to win in the women's game, Hedman is still aiming for an elusive first World title and it has been known for her to capitulate on the Lakeside stage.

Maria O'Brien won their most recent meeting a few months ago and, with all the pressure on Deta, the left-hander from Plymouth, who possesses a solid all-round game, can cause an upset.