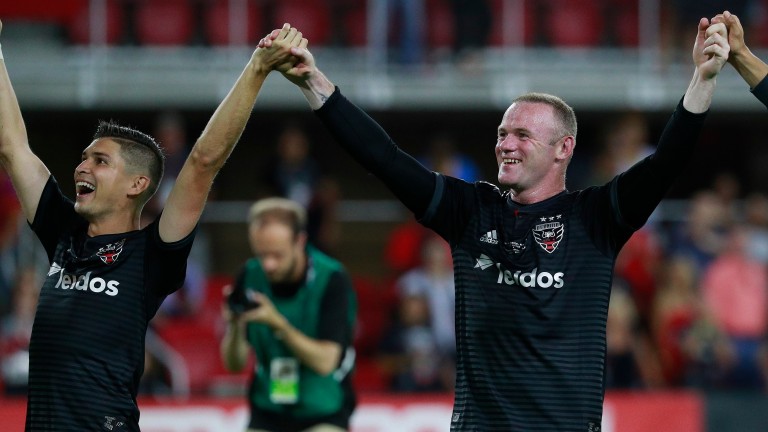 The two in-form sides of the MLS meet at Audi Field where the hosts, inspired by red-hot Wayne Rooney, can snatch a crucial victory.

DC United, striving to squeeze into the playoffs in the Eastern Conference, are unbeaten in six having won eight of their last ten on their own patch.

FC Dallas head east as the pacesetters in the Western Conference, where they are close to booking top spot courtesy of an unbeaten five-match stretch.

United, beaten 4-2 in Dallas in July, are favourites and have much in their favour, which is largely down to Rooney.

The former England star has transformed the team. He’s bagged nine goals since he arrived in the capital (all nine scored at Audi Field) and has five in his last three.

He looks, as you’d imagine, a class apart and ought to be too hot even for Dallas, who have to make do without influential midfielder Carlos Gruezo, who is away with Ecuador.

Clearly there’s a case to be made for backing Ben Olsen’s boys but it might be worth going for the chancier draw-DC United double result at 5-1.

There haven’t been many goals in the first half of games at Audi Field – just 16 in 14 matches. Equally, Dallas’s away games haven’t produced many first-half goals either – just 18.

But DC United are coming on strong. Thirteen of the 16 goals they’ve scored in their last six matches have come after the interval.