Watford can give Liverpool plenty to think about at Anfield

Reds may be stung by lively Hornets 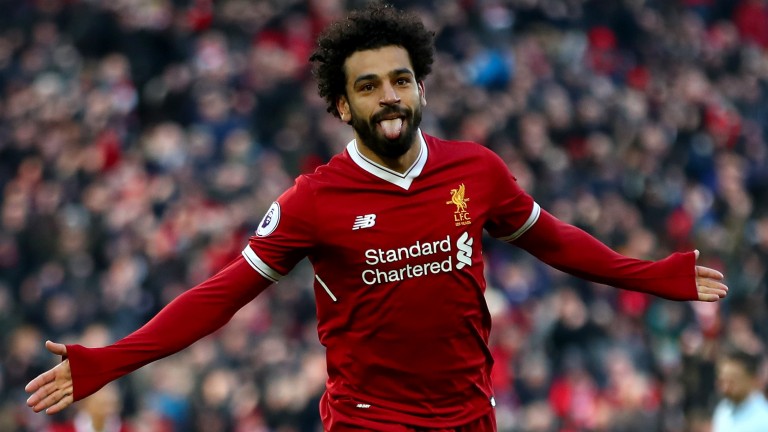 Liverpool have managed to keep Mohamed Salah despite interest from Real Madrid
Clive Brunskill
1 of 1
By Steve Davies 6:12PM, MAR 17 2018

Liverpool and Watford shared six goals when they clashed at Vicarage Road in an opening-weekend thriller, and more goalmouth fun and games are on the cards for the Anfield return.

The Reds are a super-skinny 1-5 against a Watford side who have been wretched on their travels.

West Brom, an even worse team than the Hornets, confounded expectations by winning at Anfield in the FA Cup to prove the odd smash-and-grab raid on Liverpool can be pulled off.

But they are the only visiting side since Crystal Palace in April to come away from Anfield with a win and the fact that the Baggies’ success was in a cup tie means Jurgen Klopp’s men are unbeaten at home in the league for 11 months.

Watford, on current form, are hard to like but they can play their part in a high-scoring duel, as they did last season when crashing to a 6-1 loss. Both teams to score represents a decent bet at odds-against prices.

Watford failed to find the net in last Sunday’s 3-0 battering at Arsenal but they were far from toothless.

Troy Deeney missed a penalty, one of 11 efforts they had at the Emirates, and they average more than a goal per game on the road.

Boss Javi Gracia, who has impressed since inheriting a seemingly disillusioned squad, insists he won’t go to Liverpool to defend, claiming that would only end one way. He knows he needs to utilise the likes of Richarlison on the counter while the physical Deeney will be hopeful that he can menace the Reds’ defence rather like Romelu Lukaku did last weekend.

Liverpool weren’t great at Old Trafford, a rare blip in an otherwise good campaign. Marcus Rashford’s double merely emphasised doubts over Liverpool defensively – the 34 goals conceded by Klopp’s men is way more than any of the four clubs around them in the league table.

Their strength, of course, is finding the net. No one does it better than Mo Salah – the first of his 32 was in that 3-3 draw at Watford in August. It’s hardly a shock that he’s odds-on to score in the game.

Liverpool have scored at least two goals in their last eight home games against Premier League opposition and are just 8-13 to score in both halves.

Watford’s away form is awful – they’ve lost eight and drawn one of their last nine away matches in all competitions. Luckily, three wins in their last five, all at home, have all but ended any lingering relegation fears.