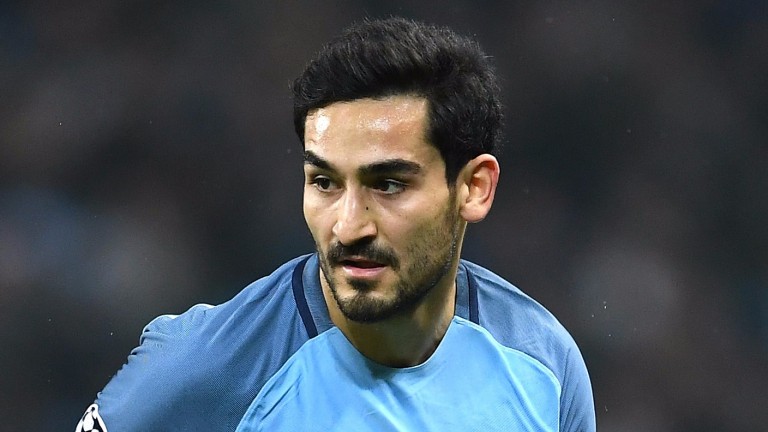 Poor defending is threatening to derail Manchester City’s title challenge but should not stop them from claiming maximum points at home to Watford.

City have not kept a clean sheet since October and may have problems containing a lively Hornets attack.

But City, even without Sergio Aguero, are a major force in attack and are likely to outgun their Hertfordshire opponents.

Watford Younes Kaboul (calf) is back in training and Roberto Pereyra returns after suspension but Craig Cathcart remains sidelined.