Watch Bolt and Farah for the show, back Semenya for the dough 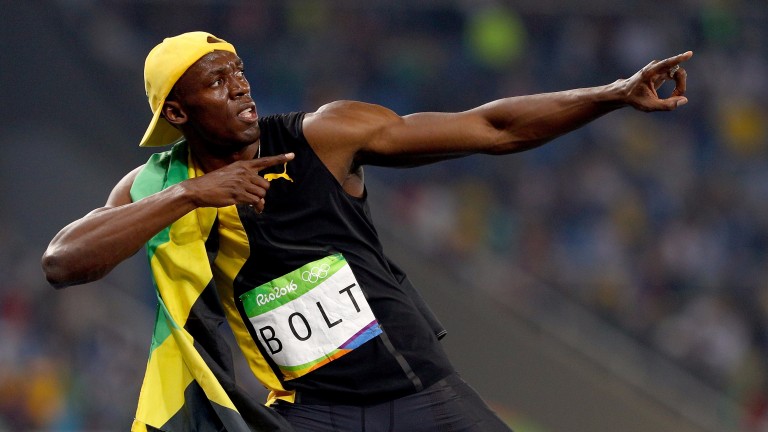 The greatest show on vulcanised rubber kicks off in London with the two biggest names in the sport as Usain Bolt begins his bid for a final 100m gold medal and Mo Farah contests the first gold of the World Championships in the 10,000m.

Farah looks set to add a tenth consecutive global track distance title (in World Championships and Olympics) – something never achieved even during the reigns of the legendary Kenenisa Bekele and Haile Gebrselassie.

Rivals simply cannot live with Farah during the final lap and as there is nobody in the field with any form to suggest that going from the gun could work, the favourite has them covered in that regard as well.

Bolt is technically more vulnerable. He comes into the championships with just three runs to his name this season and is only seventh on the world’s fastest times in 2017.

However, this has been the way for the last four major championships and he always delivers on the biggest stage.

With Andre de Grasse out injured, the 21-year-old college sprinting sensation Christian Coleman is the only contender who has not spent the last ten years chasing Bolt’s shadow and he lost to Justin Gatlin in the American trials.

For betting purposes it may pay to look elsewhere and the men’s discus competition catches the eye with a classic clash of the generations.

German Robert Harting, his younger brother Christoph, and Poland’s Piotr Malachowski have won every major title since 2009 but Sweden’s Daniel Stahl is the rightful favourite and should probably be odds-on so the 5-4 is worth taking.

Of those he faces in London only the senior Harting and Malachowski have broken 69m, with their PBs coming back in 2012 and 2013, while Stahl’s record of 12 wins from 16 competitions this season further reflects his dominance.

The women’s 1,500m is one of the races of the championships with Britain’s Laura Muir up against six women who have broken four minutes this year.

However, it could be worth siding with dual Olympic 800m champion Caster Semenya as you have to go back to 2007 for the last major final that was run sub-four minutes. If this turns into anything even remotely resembling a sprint they will not see which way the 7-1 shot went.