Wasps have the firepower to down ailing Exeter 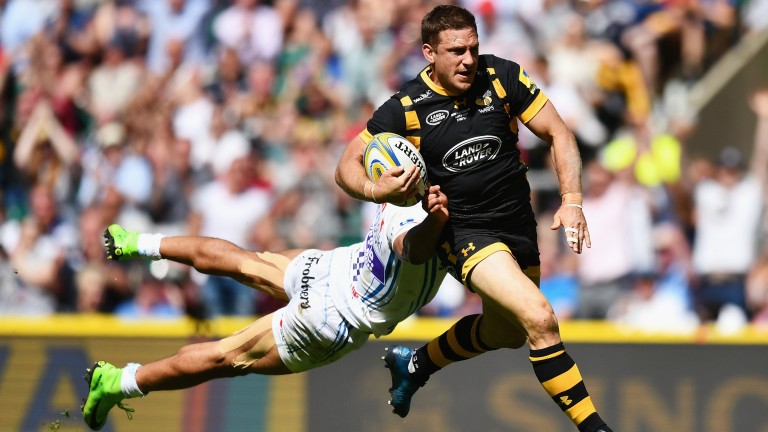 After two defeats in a row Exeter have been overtaken at the top of the Premiership standings by Saracens and they could not face a harder task as they bid to go back to the summit than a trip to in-form Wasps.

This is a repeat of last season's final, which the Chiefs won after extra-time, and with just one defeat in their last eight Premiership standings Wasps will be full of confidence as they aim to exact revenge.

Exeter are boosted by the return of some of their internationals, with props Alec Hepburn and Tomas Francis named to start, while back-rower Julian Salvi is fit to make his first start since November.

Wasps are fortunate to have so many frontline players available during the Six Nations – lock Joe Launchbury is their only absentee – and such is their firepower that they can give free-scoring winger Christian Wade some bench rest.

The visitors will no doubt be fired up to dig in deep after last week's surprise reverse at home and will work tirelessly to blunt the Wasps attack, but the home side look to have just too much in hand.

In the Pro14 Benetton, who sprang a shock against champions Scarlets last week, get a seven-point start for their trip to Wales to take on the Dragons (S4C, 3.30pm Sunday)