Welsh set for another defeat 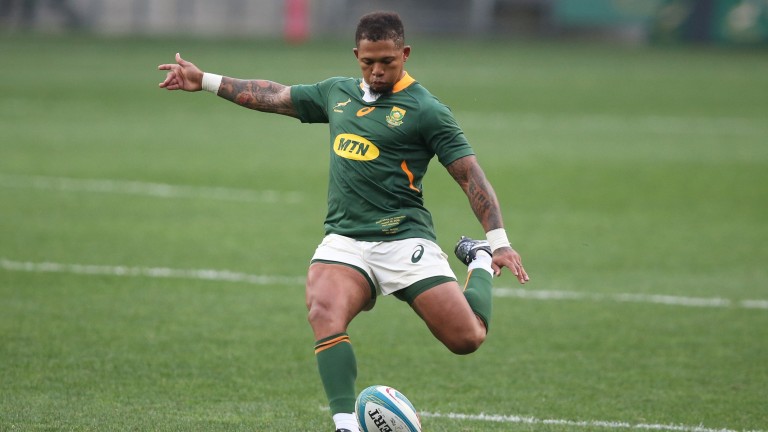 Injury-hit Wales suffered a 54-16 defeat to New Zealand last week when four All Black tries in the last quarter put the gloss on a heavy defeat, but things may be closer against world champions South Africa this time.

If anything Wales's injury woes have got worse as Alun-Wyn Jones and Ross Moriarty are ruled out while Taulupe Faletau, unavailable last week, is also now sidelined.

But there's some good news with fly-half Dan Biggar and winger Louis Rees-Zammitt in the side while the Springboks are without injured scrum-half Faf de Klerk and the rested Wille le Roux.

Fixtures between these two have traditionally been tight. The Boks edged the last meeting in the 2019 Rugby World Cup semi-final 19-16 and seven of the last eight meetings have been settled by a single-figure score.

Wales have won five of the last seven meetings but the two defeats came when it counts at World Cups, and the Boks are battle-hardened after a tough Rugby Championship campaign which ended in victory over New Zealand.

Last summer's Lions tour underlined South Africa's strength at playing it safe and grinding out wins, and Wales will no doubt dig deep after last week's humbling, so a narrow win for the Springboks looks the best bet.