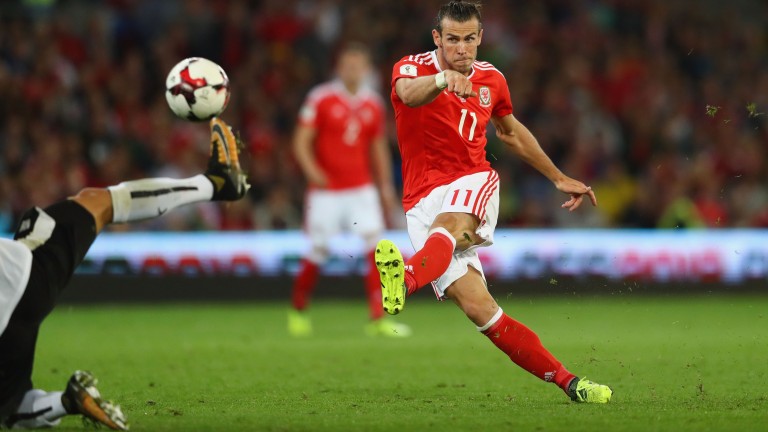 Wales were surprise semi-finalists at Euro 2016 and they can show they mean business at the start of their Euro 2020 campaign by beating Slovakia in Cardiff.

The last meeting between the teams was at the group stage of Euro 2016 when Wales clinched a 2-1 victory in Marseille.

Slovakia also reached the knockout stages, losing 3-0 to Germany, but they have struggled since with several of their experienced players reaching the end of their international careers.

The Slovaks were relegated to League C and went into pot three for the draw for the European Championship qualifiers, making it more likely they would get an unfavourable draw.

It could have been worse for them bearing in mind the presence of Germany in pot two and they are off to a decent start thanks to a 2-0 victory at home to Hungary on Thursday.

But they are the 7-1 third favourites to win Group E behind 1-3 favourites Croatia and 9-2 shots Wales and they may struggle to defy those odds.

Wales have a point to prove after failing to qualify from their tough World Cup qualifying group and, unlike Slovakia, they appear to be on the rise.

Star players Gareth Bale and Aaron Ramsey, who will miss the game due to a thigh injury, are still capable of playing at the level they produced in the summer of 2016, and they will be supported by a new generation of talented Welsh players.

Bournemouth winger David Brooks has had an outstanding first season in the Premier League and is attracting attention from some of the top clubs.

He has quickly emerged as a key player for Ryan Giggs, as has Liverpool attacking midfielder Harry Wilson, who doing a great job on a season-long loan at Derby.

Swansea's fast-improving speedster Dan James, who can play at left- back or left midfield, is another with huge potential. He looks a strong candidate to face the Slovaks after he was left out of the second-string side which defeated Trinidad & Tobago 1-0 in Wrexham on Wednesday.

If Wales's emerging stars continue to improve, Giggs's team could be serious contenders next summer.

The risk with young players is that they often have to learn from mistakes and Wales cannot afford to make many if they are to reach the finals.

Slovakia's defence is anchored by impressive Inter centre-back Milan Skriniar. They will not be easy to break down and they can look to the classy Marek Hamsik to provide a match-changing moment.

However, there are more aces in the Welsh pack and the home side are likely to justify being made favourites.