In-form Finns can cause problems for Wales' defence 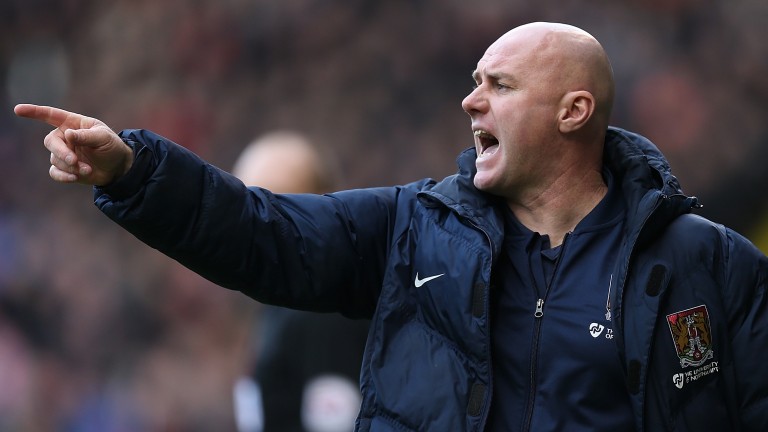 Wales
Gareth Bale played 90 minutes against Ireland last week and is expected to start once again. Matthew Smith is in contention for a spot in midfield, with Joe Morrell likely to miss out.

Finland
Union Berlin striker Joel Pohjanpalo (ankle) could be missing for the rest of the season after picking up a serious injury against Bulgaria last week. Both Ilmari Niskanen and Rasmus Schuller are pushing for a place in the starting line-up.

A draw will suffice for Group B4 leaders Wales at the Cardiff City Stadium but they have to be opposed at the skinny prices on offer.

The Dragons will need to keep an in-form Finland at bay in order to gain promotion and emerge unbeaten from their six-game Nations League campaign.

So far they have won four from five, including a 1-0 win in Helsinki in the group opener back in September, with only Ireland holding them to a stalemate last month.

However, more will be required than the performances in last week's dreary 0-0 draw with USA and a 1-0 win over Ireland as they host a side who travelled to France last Wednesday and beat the world champions 2-0.

The victory at the Stade de France is one of four on the spin for Finland and they can cause the Welsh side plenty of problems.

Under the guidance of Rob Page, Wales have recently tried to set up aggressively and play on the front foot, which was noticeable in their hard-fought win over Ireland last week. It will be interesting to see how they approach this game with much more at stake.

Finland have won five of their six games since the defeat to Wales, which was a game that could have gone either way. They have looked solid at the back and conceded only two goals in this competition.

Norwich forward Teemu Pukki bagged his first international goal for 12 months on Sunday when opening the scoring in the 2-1 win in Bulgaria and he is of interest in the anytime scorer market in a game in which Finland should be competitive.

Finland have won their last four matches, conceding only once.

FIRST PUBLISHED 5:45PM, NOV 17 2020
The victory at the Stade de France is one of four on the spin for Finland and they can cause the Welsh side plenty problems