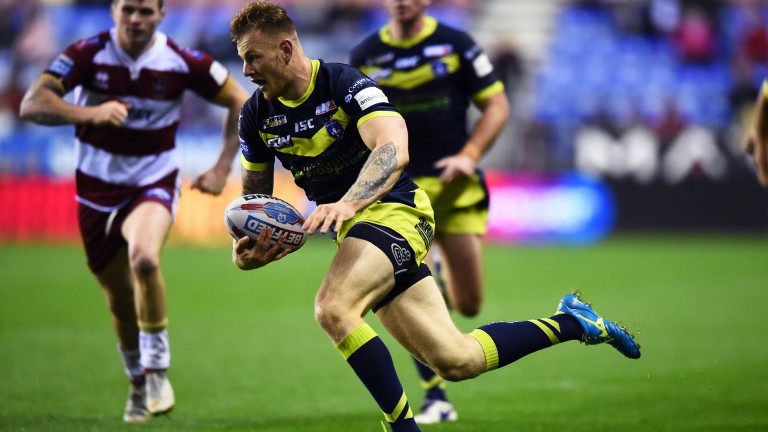 Wakey have won two and lost two of their four games of the new Betfred Super League campaign and are fancied to record a third win in succession at home to Hull KR on Sunday.

Chester will be without dynamic second-rower Matty Ashurst for Rovers' visit but his loss is offset by the return of Danny Kirmond, who is available after a bicep injury.

Opponents Rovers have prop Mitch Garbutt back after illness but fellow forwards Joel Tomkins (suspended) and Robbie Mulhern (injury) are out and in their absence they may lack the punch up front to match Trinity.

The hosts, who continue to be underrated despite finishing fifth in each of the last two campaigns, are a well-rounded unit with a powerful pack and some exciting backs, especially with Tom Johnstone and Ben Jones-Bishop on the wing, and they look a bet to beat the Robins by 11 to 20 points at Belle Vue.

Recommendation
Wakefield to win by 11 to 20 points
1pt 12-5 Coral, Ladbrokes