Goals could be in short supply 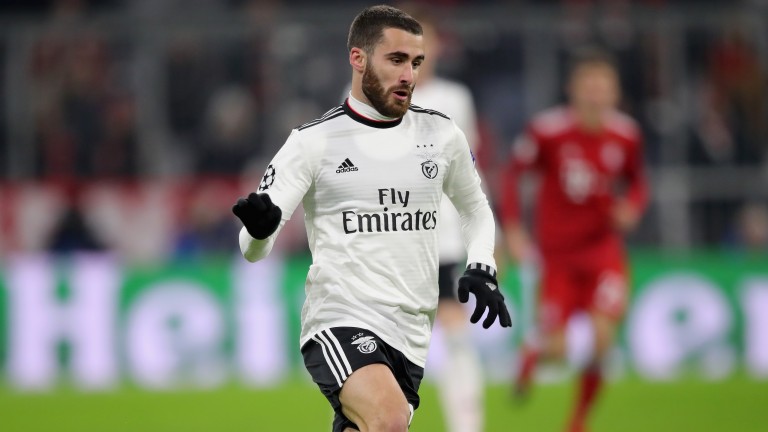 Benfica defeated Vitoria Guimaraes away from home on Tuesday and they can edge the rematch in the Primeira Liga.

The visitors have won all three of their fixtures under new manager Bruno Lage, the most recent being a 1-0 win over Vitoria in the Portuguese Cup quarter-final.

Vitoria made Benfica work for that victory and had won their last four at home prior to the cup meeting.

The hosts look likely to welcome back creative midfielder Toze, who scored the winning goal in their last league fixture, but the club's top scorer Andre Andre remains doubtful.

Benfica are five points adrift of league leaders Porto and, despite the decision to dismiss former boss Rui Vitoria, they have lost just once in all competitions since November's loss to Bayern Munich.

The Eagles are second in the standings but have the best away record in the division, winning six of their nine matches and scoring 15 times on the road.

A Pizzi hat-trick fired Benfica to a 3-2 victory over Vitoria in the reverse fixture in August but the hosts have tightened up at the back since. Benfica can take the spoils in a low-scoring affair.