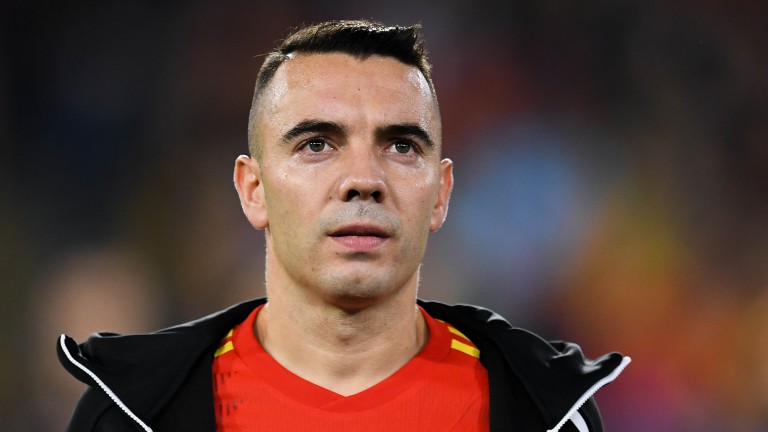 Real Sociedad's excellence on their travels has to convince them they can at least avoid defeat at the Balaidos in their round-of-32 first-leg showdown with Celta Vigo in the Copa del Rey.

Ten of La Real's 12 points in La Liga this season have come away from home and they won 3-2 at Celta last season.

Both sides are in indifferent form and their managers are set to make changes because of that, so the bigger-priced visitors make some appeal, with the draw no bet as a safety net.

Celta have been in sorry nick under new coach Antonio Mohamed. They went six matches without a win before Sunday's 4-0 romp past Eibar in which Iago Aspas bagged a hat-trick.

Mohamed would have liked to give prized frontman Aspas a breather but with Maxi Gomez still out injured, he may not be able to afford that luxury.

If Aspas plays, Celta are a sterner proposition, though Mohamed is still expected to rest a number of his first-team players with a long trip to Real Betis to come at the weekend.

Real Sociedad boss Asier Garitano could give Adnan Januzaj a first start of the season and he too looks likely to ring the changes.