Visitors look there for the taking on south coast 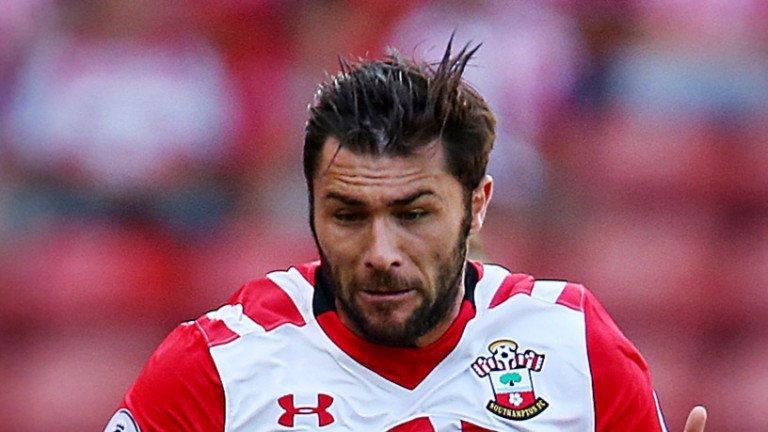 Southampton, desperately unlucky to lose in the San Siro two weeks ago, will be confident of avenging that loss against crisis club Inter at St Mary’s.

The 1-0 loss in Milan – where the hosts scored with their only shot on target – saw Saints knocked off the top of Group K despite an outstanding display.

But Southampton are unlikely to find it easy against a wounded Inter side under temporary management after Frank de Boer’s predictable sacking.

Inter
Midfielder Marcelo Brozovic is suspended. Rodrigo Palacio is injured while Stevan Jovetic couldn’t get a visa and Joao Mario and Gabriel are not in the Europa League squad.

And if goals are likely to be scarce, then taking a short price about a home win might not be the best option. A riskier proposition, incorporating the idea of a Saints’ win but not that many goals at a better price, could be Southampton and under 3.5 goals at 13-10 with Coral.

It’s hard to see Inter playing any worse than they did at home. Caretaker boss Stefano Vecchi, promoted from the youth set-up, is clearly on a galvanising mission having taken his best available squad (including one or two, such as Joao Mario, who aren’t even eligible) to the south coast.

They lost their last four away games under De Boer, who was given the boot on Tuesday.

Vecchi hasn’t had long, therefore, to work with the squad and Saints should see this as an opportunity to take advantage of a club in chaos. Except, of course, there were rumours that Inter’s players didn’t like the departed Dutchman and now, with him gone, may start pulling their collective finger out.

However, Southampton remain a good side who were unbeaten at home for eight months until Chelsea visited at the weekend.

Coach Claude Puel has been chopping and changing his team throughout this competition as he juggles a busy schedule but he’s probably got no choice but to start Charlie Austin alongside Nathan Redmond with options thin on the ground.