Villans are on march and can maintain playoff push 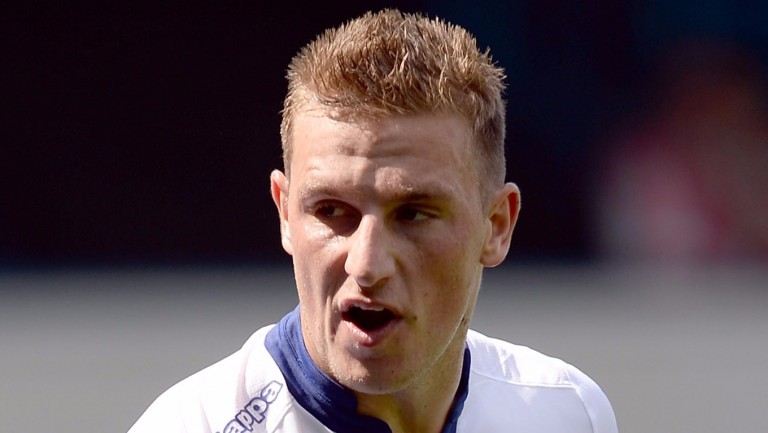 Aston Villa have made huge progress since Steve Bruce became their manager in mid-October and can climb closer to the Sky Bet Championship playoff positions by beating Leeds at Elland Road.

Both teams have Premier League aspirations, but Villa’s squad has the greater depth and they are 4-1 to go up while Leeds are 10-1.

Fifth-placed Leeds are four points ahead of Villa, who have not been playing like a mid-table team since Bruce’s arrival.

They are unbeaten in seven matches, including games at three of the top four.

Villa’s confidence is growing and they showed a positive attitude in their last away game when they drew 1-1 at Brighton after dominating for long periods.

After that performance, Villa are entitled to feel they can win anywhere in the division, although Leeds are on the up this season under Garry Monk.

After that they hardly landed a glove on Newcastle in a 2-0 loss at home to the league leaders and they made hard work of winning 2-1 at Rotherham last Saturday despite playing most of the match against ten men.

The pressure was off for Tuesday’s EFL Cup quarter-final at Liverpool when they threatened an upset before conceding two late goals.

There was no disgrace in losing to a young Liverpool side but a full-strength Villa could be just as tough.

A close match seems likely but Villa have lost just once since August and are value at evens in the draw-no-bet market.

Leeds
Eunan O’Kane has been playing with a pelvic injury but is set to continue. Liam Bridcutt (foot) and Pablo Hernandez (hamstring) are out.
Aston Villa
Nathan Baker (groin) and Ross McCormack (ankle) are expected to miss out.

Key stat
Aston Villa have lost one of their 13 matches