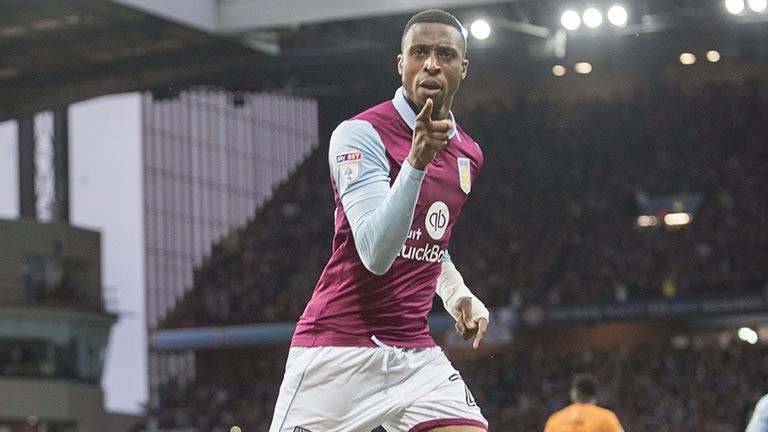 Aston Villa have registered just one away league win since August 2015 but their long-suffering travelling supporters could be rewarded with maximum points at Loftus Road today.

Lifting the mood of the club has been a major challenge since last season’s relegation and manager Steve Bruce was highly critical of the players after Tuesday’s 1-0 defeat at Norwich.

However, Bruce’s first ten games – which have included six fixtures against sides in the current top ten – have produced a respectable 18-point haul. And if he gets the response he is looking for, there is every reason to anticipate a victory over a QPR side struggling to adjust to the methods of boss Ian Holloway.

It is still early days for Hollo­way’s second spell at the QPR helm but initial optimism has dissipated after a four-game losing sequence.

Holloway initially promised a more attacking approach but has revised his tactics after witnessing loose defending in losses at Ipswich (3-0), at home to Wolves (2-1) and at Rotherham (1-0).

Centre-back Grant Hall was deployed in a three-man midfield for Tuesday’s 1-0 loss at home to Derby and QPR looked more solid. However, clear-cut chances were a rarity and the Hoops were undone late on when Thomas Ince popped up with a barely-deserved winner for the Rams.

Whatever formation or personnel Holloway selects, there is a lack of match-winning quality.

Tjaronn Chery has shone brightest for QPR this season, scoring four goals and creating 62 chances (a divisional high) but they lack a killer instinct in front of goal.

Top Championship strikers cost a lot of money and Villa splashed out on two of them this summer, recruiting Jonathan Kodjia and Ross McCormack. Injuries have reduced McCormack’s impact but Kodjia has come to life under Bruce, scoring six goals in his last ten appearances. Either could make the difference for Villa, who look value 11-8 favourites.