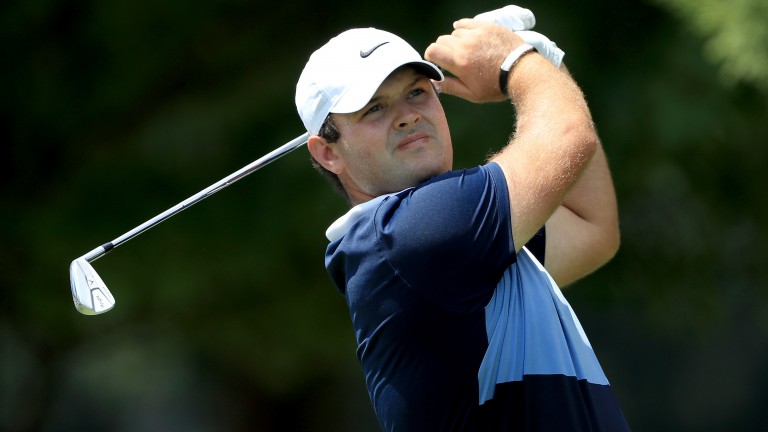 Norwegian youngster Viktor Hovland won the Mayakoba Classic on Sunday and moved up to 15th in the world rankings.

Hovland, who has been a professional for less than 18 months, claimed his maiden PGA Tour title in the Puerto Rico Open in February and followed up with a one-shot Mayakoba success at El Camaleon, Mexico, making birdie at the final hole to beat Aaron Wise by a shot.

The 23-year-old did not qualify for last month's Masters, but he has been trimmed for the 2021 Augusta gathering and is a best-price 50-1 with bet365. He tied for 32nd place and was low amateur on his Masters debut last year.

Christiaan Bezuidenhout, the 15-2 winner of the South African Open on Sunday, is as short as 80-1 with one firm for the Masters. The 26-year-old, a five-shot victor at the Gary Player Country Club, is a general 125-1 for April's Augusta showpiece.

This week Bezuidenhout tees up in the final European Tour event of the season - the DP World Tour Championship from the Earth Course, Dubai, which starts on Thursday. The South African has moved up to fifth in the Race to Dubai standings after back-to-back triumphs in his homeland.

American duo Patrick Reed and Collin Morikawa, who are both in contention for Race to Dubai glory, headline the DP World Tour Championship field. Punters also have the US Women's Open this week, which starts on Thursday in Texas, and the QBE Shootout pairs event, which starts in Florida on Friday.