BoyleSports go 10-3 that a player is dismissed 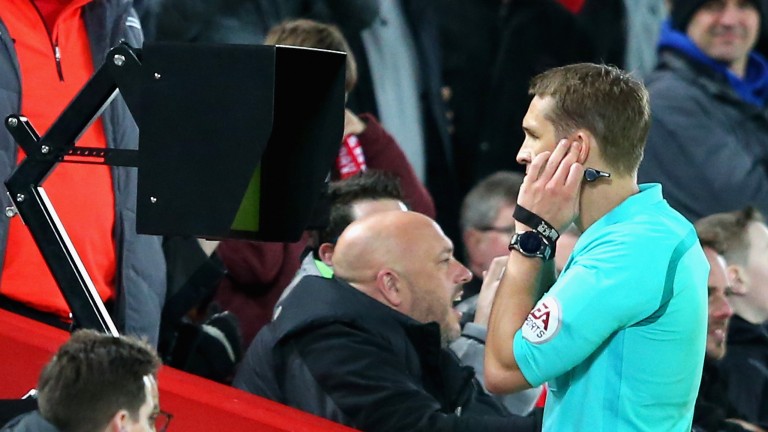 Manchester United were on the wrong end of a VAR decision in the FA Cup fifth round when Juan Mata had a goal ruled out during a 2-0 triumph at Huddersfield and will be hoping to avoid a similar incident when the technology is deployed in the final.

Debate raged at the time over whether or not Mata's effort should have stood.

A controversial overrule in the final would be much bigger deal and could further undermine the reputation of the technology, which will be used at the World Cup this summer.

Betway believe there is a strong chance of VAR influencing the result and offer just 2-1 that a video review leads to another goal being disallowed.

Only one of the last eight clashes between Chelsea and Manchester United have produced a red card.

BoyleSports go 10-3 that a player is dismissed within normal time and 2-11 that 22 men remain on the pitch.

However, he hasn't send anyone off in the last seven domestic matches he has officiated.

Oliver and Buffon's paths may be set to cross next season with the Italian just 6-4 with Coral to join Liverpool this summer.

Buffon has announced he will be leaving Juventus after 17 years but it yet to decide on his next destination.

Coral also offer 6-4 that he joins Paris St-Germain and 11-2 for him to sign for any MLS club.