Victory made be made to work to earn win over Jets 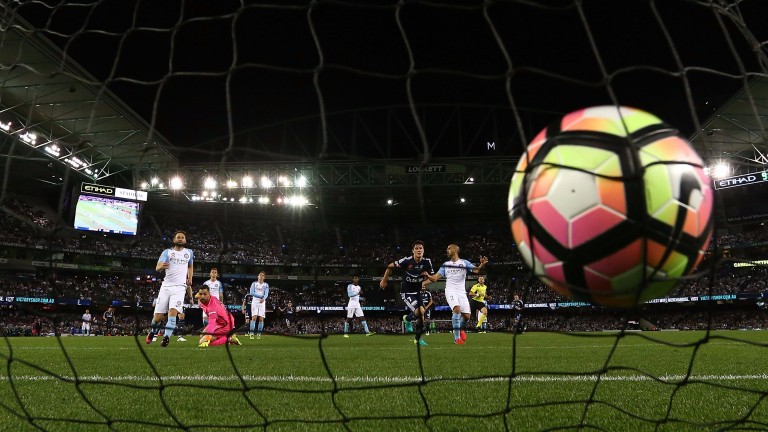 Melbourne Victory have shown they are bang in the hunt for a record fourth A-League title by winning five of their last six games.

That run has seen them climb to second in the table (albeit still ten points behind Sydney FC) and it's easy to see why they are warm favourites to extend the run at home to Newcastle.

The Jets are just outside the playoff places, but have a spring in their step after taking seven of a possible nine points in their last three games.

Little was expected of Mark Jones's men at the start of the season, and they seemed to be living down to those expectations as they went winless in seven games between late October and early December.

Former Victory youth Andrew Nabbout has found his shooting boots since joining the Jets in July, scoring three times in nine appearances including the equaliser against Wellington a week ago.

Victory are unbeaten in their last three meetings with the Jets, keeping clean sheets in two of those, but they may find keeping Newcastle off the scoreboard trickier this time.

But with the "Kiwi Messi" Marco Rojas back in the Victory squad and Besart Berisha in hot form (five goals in his last four games) the Melbourne side should prove too strong.