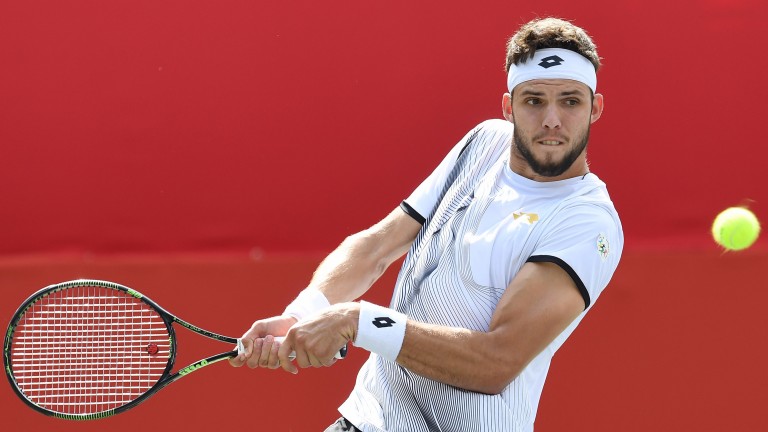 Roberto Bautista Agut is unbeaten this season and had little trouble in winning his first title of the campaign in Chennai on Sunday.

The Spaniard may be keen to preserve some energy for the Australian Open, which starts on Monday, and things could get tougher for him against Jiri Vesely in Auckland.

Bautista Agut won their first meeting in New Zealand last year in straight sets, but Vesely took his opponent to a deciding set in Rotterdam a month later and it could pay to have faith in the Czech slow-burner causing the favourite problems by capturing at least a set on this occasion.