Venus Williams should have too much for Collins

Local woman impressing but this may be a bridge too far 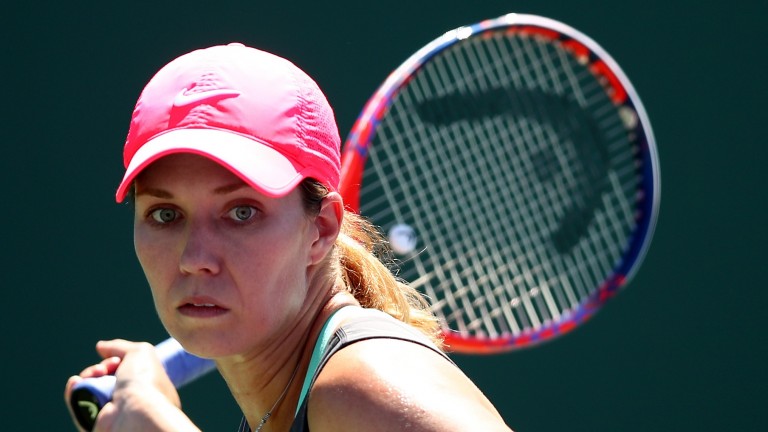 Venus Williams did well to end the reign of 2017 Miami Open champion Johanna Konta on Monday and the veteran should have too many weapons for her fellow American Danielle Collins in their quarter-final clash.

Konta, who had stepped up her form on Key Biscayne, fought tooth and nail to win the first set against Williams but the British number one then struggled to handle the heat in Florida and had to take a medical time-out.

Williams took advantage to fight back and triumph 5-7 6-1 6-2 and her reward is a date with qualifier Collins, who looks an exciting prospect.

Floridian Collins, 24, would need some­thing special to deny Williams, however, and the likelihood is that the legendary veteran will dominate her less experienced opponent.

Most oddsmakers award Collins a start of 4.5 games on their handicaps, but it could be worth taking a shorter price and siding with Venus to successfully concede a start of 3.5.

In the other last-eight rumble Elina Svitolina is prohibitively priced at 1-3 to make light of Jelena Ostapenko.

French Open champ Osta­penko is a powerful 20-year-old whose hard-court game is sure to improve.

On this occasion she will probably have to give better to Svitolina, who looks on top of her game, but favourite-backers should beware because it may not be long before the Latvian steps it up on faster terrain.