Venus ready to pick up where she left off down under

Mladenovic match may not be much of a worry 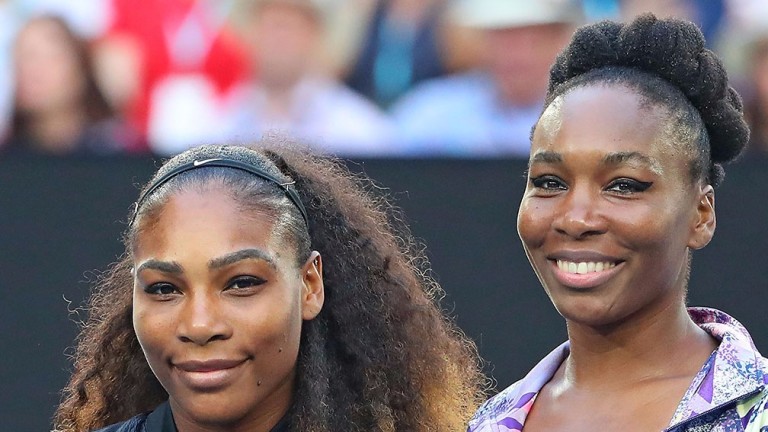 On a tricky day for punters, it could pay to make do with an interest on Venus Williams carrying on where she left off down under.

Roger Federer, Rafael Nadal and Serena Williams were all superb in the Australian Open, but in many ways the biggest surprise of the Melbourne Grand Slam was Venus proving, after enduring health issues in recent season, that she had returned to a level where she could handle the sweltering heat at the age of 36.

Venus, who received a huge welcome on her arrival in St Petersburg, opens her tournament with a match against Kristina Mladenovic and considering the Frenchwoman was made to struggle against Hobart champion Elise Mertens, there may not be much for the American veteran to worry about if she’s in the mood to shine.

Defending champion Roberta Vinci made hard work of dismissing Timea Babos in her curtain-raiser and the seasoned Italian may have her work cut out against qualifier Andrea Petkovic, who is a capable performer on any terrain.

In Taiwan, Shenzhen title-holder Katerina Siniakova had to dig deep to see off Galena Voskoboeva 5-7 6-4 6-2 and the Czech could find experienced campaigner Shuai Peng a tough nut to crack.