Venezuela have the skills to pick apart Uruguay 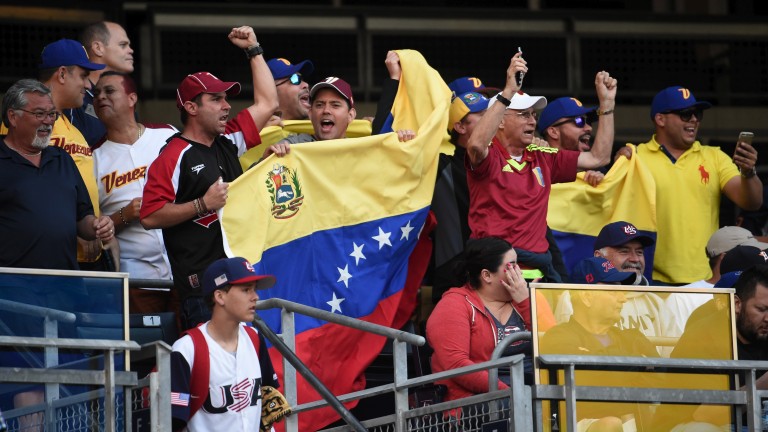 Venezuela have advanced to the last four with an attacking brand of football and possess the necessary quality to unpick a solid Uruguay defence in Thursday's first semi-final in Daejeon.

The Vinotinto are the tournament's top scorers with 13 goals and were one of two teams (France being the other) to claim maximum points in the group stage.

Uruguay are a resilient bunch who twice came from behind to draw 2-2 with Portugal in Sunday's quarter-final before winning 5-4 on penalties.

But they have scored just six goals - less than half of Venezuela's tally - and may struggle to contain the most exciting team in the tournament.