Valiant Valur can take the spoils in Reykjavik derby 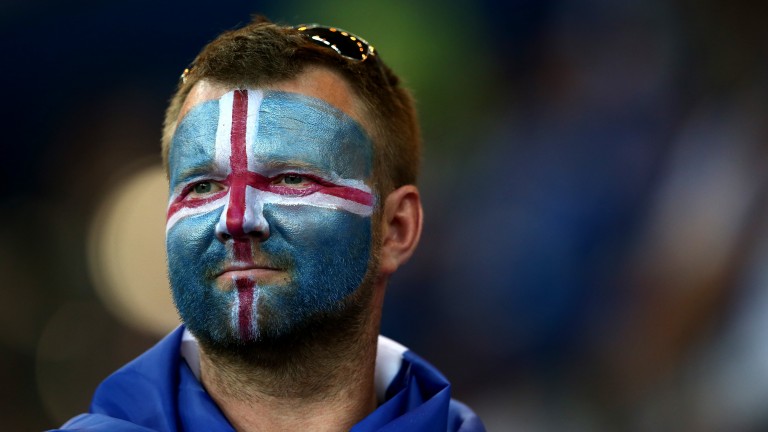 Urvalsdeild leaders Valur Reykjavik face Rosenborg in the first stage of Champions League qualifying next week and could lock horns with Celtic in the second round but before they get ahead of themselves a testing derby awaits in the league.

Having suffered just one league defeat this campaign, the visitors sit top of the Icelandic top flight and can make light work of a KR Reykjavik outfit languishing in mid-table obscurity.

Valur have won their last six league encounters, keeping three clean sheets in the process, but were knocked out of the Icelandic Cup at the quarter-final stage last week.

The impending European clash will likely be on their minds but they will be desperate for points in this game, with second-placed Stjarnan breathing down their necks.

The hosts, meanwhile, have won just one of their previous five matches in the division, losing to another Reykjavik-based outfit in Vikingur last time out, and their limited goalscoring powers could let them down on home soil.

Only Vikingur have had fewer goalscorers than KR’s five this term, and the club from the capital have fired blanks in three of their last five matches.

Valur have not lost when they have gone in front this term and they are a value bet to register an eighth win of the season away to KR.