Vale of fears as fast start has gone sour 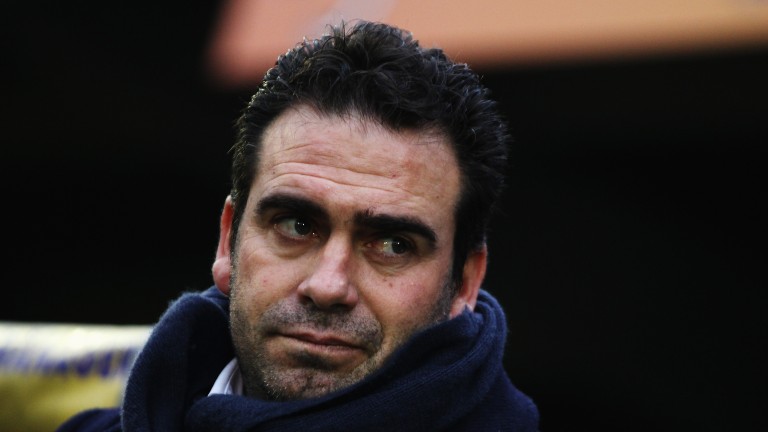 Port Vale’s freefall isn’t anywhere near as spectacular as Bury’s, but it could still end with the same outcome.

Bury’s run of 12 straight defeats has seen them plunge from the top two to the bottom four and go odds-on for the drop and there is a sense they are doomed.

Shrewsbury and Chesterfield, the two sides immediately above the 22nd-placed Shakers, are similarly priced while Oldham, the bottom club, are a 10-11 chance. Coventry, in 23rd, are odds-on in places.

Vale are in 17th place and six points above the bottom four, yet their trend is very definitely downwards and they look a bit of value to fall.

In the top six in October, life was good in Burslem with their league of nations staff.

Bruno Ribeiro, an immensely popular Portuguese coach who styled himself on Jose Mourinho, brought a glut of foreigners to Vale Park and the early signs were promising.

However, the gamble looks like coming unstuck. Ribeiro always insisted he had Plans B and C should A fail, but critics suggest he’s struggling to adapt during a run of just one win in ten.

They also get bullied away from home where they’ve won only once and are massively vulnerable defending set-plays, something you can ill-afford to be in League One where aerial bombardments are commonplace.

The one side in the current bottom four who are dividing opinions are Coventry. They are anything from 8-13 to 6-5.

All the best prices about Cov have vanished – they were 12-1 to be relegated at the start of term – but they look a club in absolute crisis. They’ve lost six in a row in the league and the atmosphere at the Ricoh Arena is toxic.