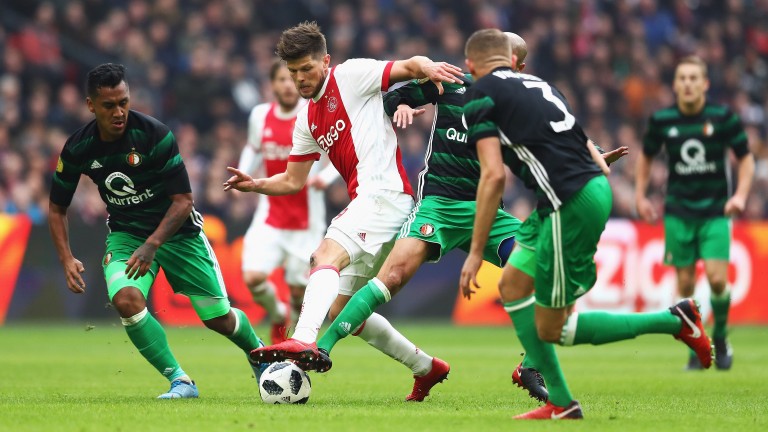 Utrecht finished 20 points behind champions Feyenoord last season but the gap is a mere three points after 18 Eredivisie games this term.

Utrecht have lost only once at home this season - a spectacular 7-1 defeat to leaders PSV - and they are unlikely to roll over against underperforming Feyenoord, who have won just two of their eight games against teams in the top half this season.

Key stat
Utrecht have lost only one of their last nine league matches.