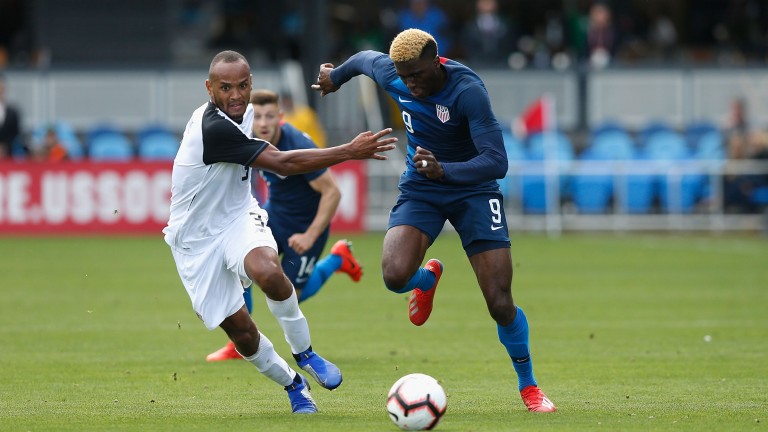 USA and Chile have responded differently to their respective failures to qualify for last summer's World Cup.

While the South Americans have struggled to string together consecutive wins, losing three of their last five matches to Peru, Costa Rica and Mexico, USA are enjoying a revival.

Former Columbus Crew manager Gregg Berhalter boasts a 100 per cent record in his first three matches as the Stars and Stripes boss, chalking up wins to nil against Panama, Costa Rica and Ecuador.

Friday's 1-0 win over Ecuador was the first time Berhalter had players plying their trade outside of the States available to him but it was MLS marksman Gyasi Zardes who struck the decisive goal.

The spine of the team is reinforced by the inclusion of Bundesliga duo John Brooks and Weston McKennie and Chelsea-bound Christian Pulisic, who can make it four successive wins against the deflated Chileans.

Reinaldo Rueda has been unable to reinvigorate an ageing group, who shipped three goals in a whirlwind 13 minutes against Mexico on Saturday, and a feel-good atmosphere in Houston can carry USA to victory.