US PGA 2019: Americans likely to dominate second Major of the season

Ian Poulter may struggle to make an impact 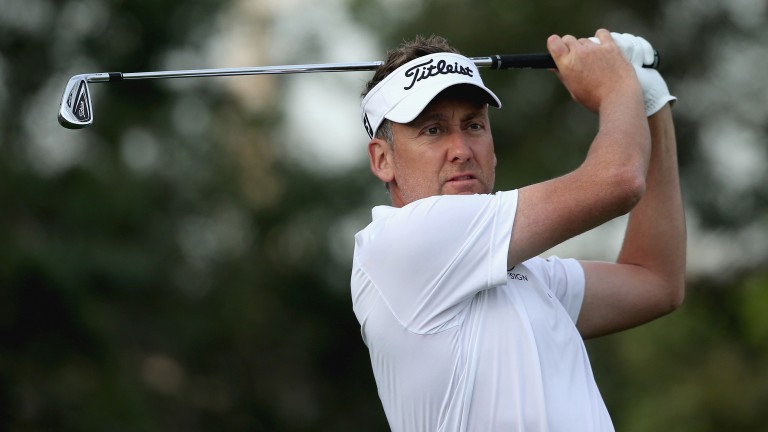 Ian Poulter could be left behind by big-hitters at Bethpage
Francois Nel
1 of 1
By Steve Palmer UPDATED 8:53PM, MAY 14 2019

The head of the US PGA Championship outright betting is dominated by Americans and there must be every chance that a home hero collects the famous Wanamaker Trophy at Bethpage Black, New York, on Sunday.

Dustin Johnson and Brooks Koepka are powerhouses who are made for the challenge of Bethpage, Tiger Woods is chasing the 2019 Grand Slam at a track where he triumphed in 2002, while Rickie Fowler and Xander Schauffele are two of the best players in the sport who are yet to win a Major. That quintet are five reasons why backing a US winner at 8-11 looks a solid investment.

Bolstering the American team at a venue where passionate and noisy New Yorkers will be cheering their every move are Tony Finau and Bryson DeChambeau, two big-hitters who look good enough to become Major champions, while Bubba Watson, Patrick Cantlay, Gary Woodland, Phil Mickelson and Jason Kokrak are among a host of lively outsiders who could make an impact.

Rory McIlroy and Justin Rose are probably the biggest potential party poopers for the home nation, but an American success should arguably be shorter than the price on offer. The last three US PGA winners have been big-hitting Americans – Jimmy Walker, Justin Thomas and Koepka – and that trend seems set to continue.

A more ambitious wager involves two of the aforementioned representatives of the Stars and Stripes. Johnson and Schauffele look particularly strong candidates being undervalued in the market and the tournament could become a Dustin versus Xander show down the stretch in round four.

Both Johnson and Schauffele possess the tee-to-green class to handle the daunting terrain of Bethpage. They tied for second place in the last Major yet 425-1 is on offer about them finishing first and second – in either order – in the US PGA. The Johnson-Schauffele dual forecast is surely worth a small tickle.

Another appealing price is the 5-2 about Ian Poulter missing the cut. The feisty Englishman has been in good nick this season, but he lacks the length off the tee to set himself up well at Bethpage, and the boisterous New York crowds would largely love to see the European Ryder Cup star fail.

In a week when big-hitters seem set to dominate on long, soft, unforgiving terrain, even the notoriously competitive spirit of Poulter may not be enough for him to be a factor. Bookmakers believe the 43-year-old will cruise through to the weekend, but he has missed four of his last 14 Major cuts and looks up against it this week.