US Open champion could put in lacklustre performance 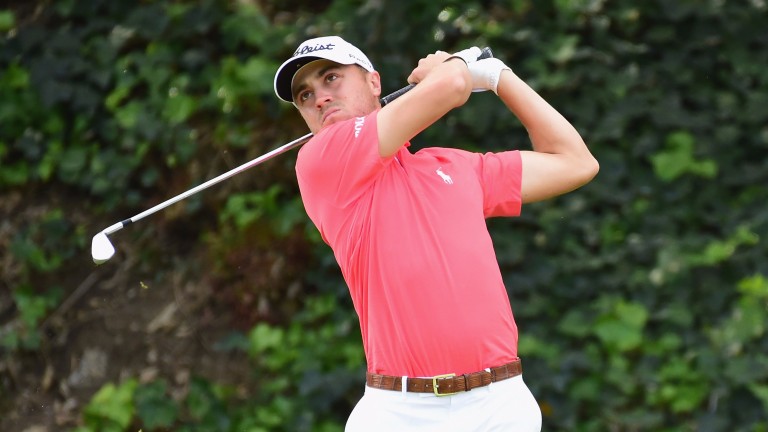 Brooks Koepka has not had much time to celebrate and recover from his US Open heroics, and the king of Shinnecock Hills is one of the early starters in the Travelers Championship this week.

Koepka tees off in the marquee morning match, alongside Masters champion Patrick Reed and Sawgrass victor Webb Simpson, at 1pm UK and Ireland time, and it is debatable whether the latest Major winner will be able to apply himself properly.

Koepka gave himself more than a month off after winning the US Open last season – not playing again until the Open – so it was a surprise to see him among the Travelers runners.

Whatever the reason for his appearance, mental fatigue and a probable lack of concentration seem likely to hamper performance, and world number two Justin Thomas looks a solid option to beat his compatriot over 72 holes.

Thomas is better suited to courses with four par-fives, where he can take advantage of his power, but the same can be said of Koepka. And Thomas has the better finish of the pair at the par-70 Travelers venue, firing a final-round 62 on his way to third place in 2016.

Pick of the first-round threeball options is Kevin Streelman at a shade of odds-on to defeat JJ Henry and Geoff Ogilvy in the 1.20pm group. Streelman won this tournament in grand style in 2014, closing with seven consecutive birdies to triumph by a shot. He finished eighth last year and should prove too steady for weak opposition.

The all-star afternoon threeball comprises Thomas, Rory McIlroy and Bubba Watson and is scheduled to tee off at 6pm.