Unstoppable Juventus can be kings of Turin 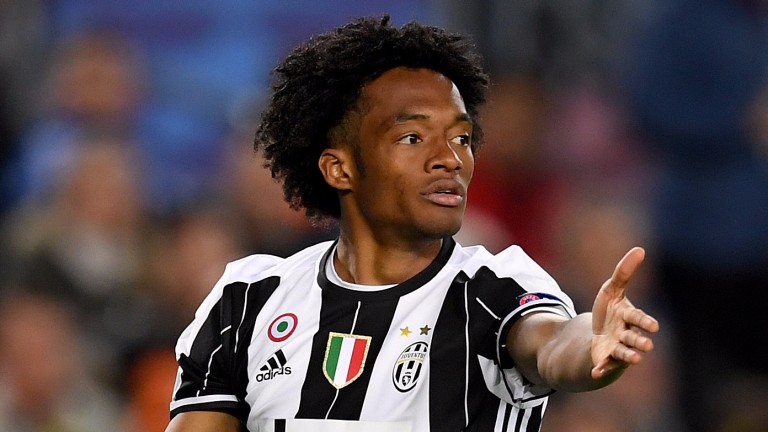 Juventus have one foot in the Champions League final after their 2-0 victory over Monaco on Wednesday and will be crowned Serie A champions this weekend if they defeat Torino and Roma fail to win away to Milan.

There may be a few changes to the Juve line-up but the Bianconeri will be highly motivated to win a Turin derby and should register a comfortable success.