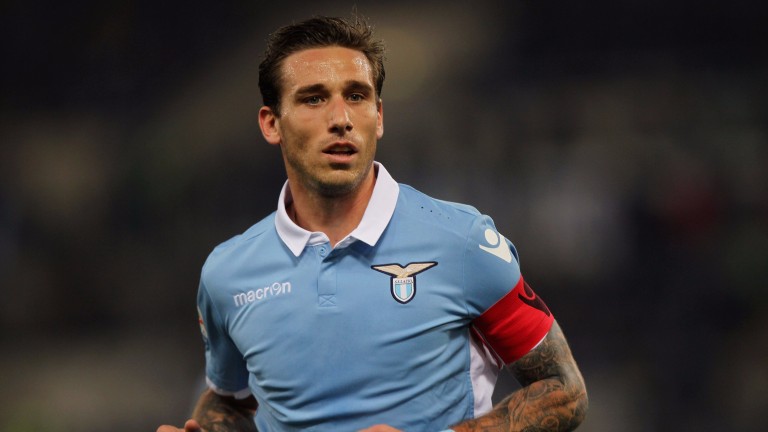 Empoli are unbeaten in five at the Stadio Carlo Castellani but have suffered home defeats against Inter, Juventus, Fiorentina and Milan this season which suggests that they struggle against the better sides in Serie A.

Lazio were unlucky not to beat Milan on Monday and can gain swift compensation in Tuscany.