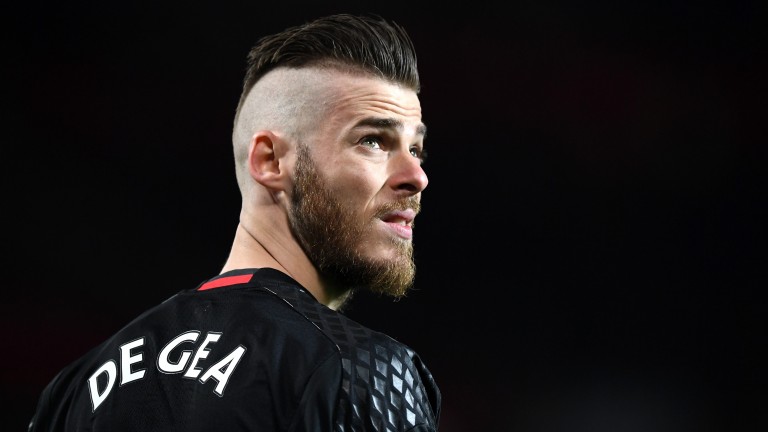 Manchester United boast the best defensive record in the Premier League but their lack of attacking intent is being hotly debated as they prepare to take on Huddersfield in west Yorkshire.

The Red Devils settled for a 0-0 draw at Liverpool last Saturday and were heading for the same score against Benfica until teenage goalkeeper Mile Svilar handed them the points with a dreadful mistake.

United's away games in the league average 2.25 goals per game and a low-scoring contest is in store against the Terriers, who have netted just once in seven matches.

Team news
Huddersfield
Steve Mounie is back in training and could feature. Aaron Mooy should return to the starting line-up but Phil Billing (ankle) is expected to miss out.