United could sneak a win in Dundee derby 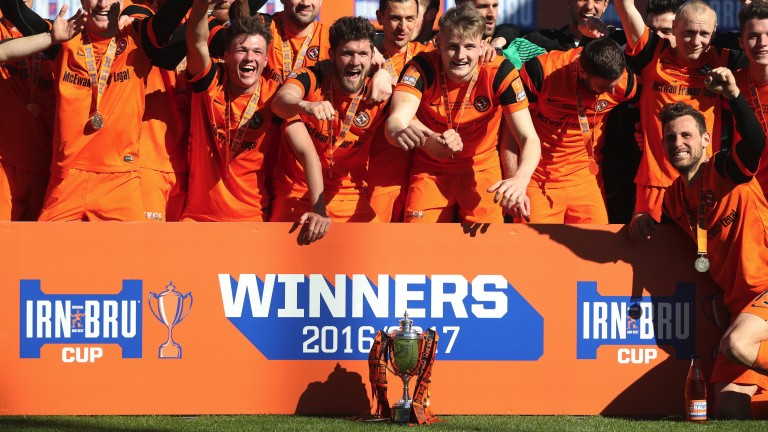 Take a chance on Dundee United in the second Betfred Cup Dundee derby in ten days.

Ray McKinnon’s men claimed a big win in Inverness on Saturday. They also landed the spoils in a evenly-contested draw with their rivals when winning the subsequent penalty shootout.

Dundee were rocked when Ross County won at Dens Park on the opening day of the season.

It is going to take time for Neil McCann’s side to gel and United, with Paul McMullan in fine form, will fancy their chances of sneaking a win.